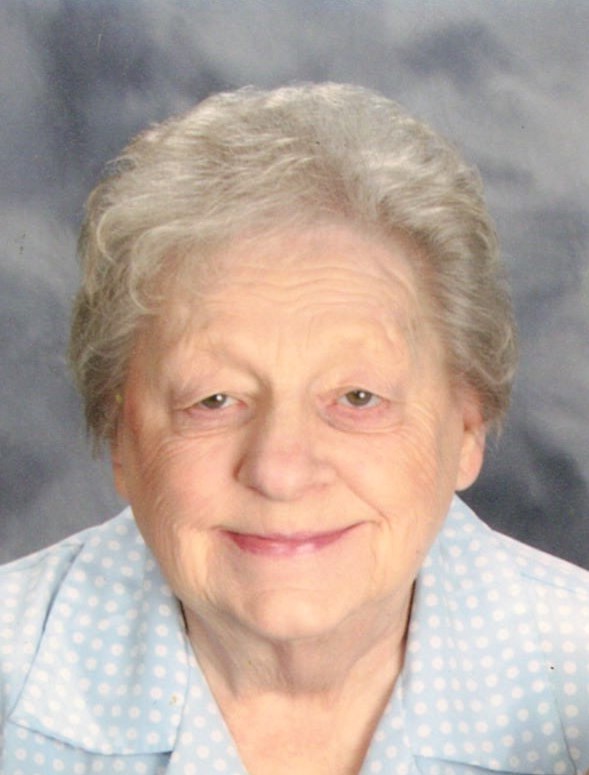 GLINKA, JoAnn C. “Granny”, 77, of Benwood W.Va., went home to be with Jesus and her heavenly family on Saturday, February 8, 2014.
She was born on March 18, 1936, in Wheeling, W.Va. a daughter to the late Joseph and Catherine Pollock Prascik. She was a member of St. John Catholic Church in Benwood, where she worked for over 30 years.
In addition to her parents, she was preceded in death by her husband John Glinka Sr., two sisters, Mary Catherine Eubanks, and Vilma Prascik, and two brothers, Joseph Prascik, and “Cubba” Prascik.
She is survived by four children, John Glinka of Benwood, Mark Glinka of Benwood, Melissa Fred Horn of Benwood, and Kathy Jo Tom Howard of Wheeling; one sister, Rosemarie Wilson, of Benwood; nine grandchildren, David, Bobby, and Jennifer Richmond of Glen Dale, W.Va., Hunter, Clayton, and Braden Abate of Benwood, and Jenna, Morgan, and Layken Howard of Wheeling; and several nieces and nephews including Lisa, Chris, Rick, Carl, Karin, Cindy, Christy, Mike, Chuck, Bill, Cathy, Frank, and Lori.
She touched many lives and will be sadly missed by everyone who knew and loved her.
Friends will be received on Thursday, February 13, 2014 from 12-9 pm at the Altmeyer Funeral Home, Benwood-McMechen Chapel, 214 Marshall Street, McMechen, where a vigil service will be held at 7 pm. Mass of Christian Burial will be celebrated on Friday, February 14, 2014 at 11 am at St. John Catholic Church, in Benwood, with Rev. Bekeh Utietiang as celebrant.
Memorial donations can be made to the Catholic Neighborhood Center, 125 18th Street, Wheeling, W.Va. 26003
Online condolences may be expressed to the family at altmeyer.com

JoAnn was a wonderful person. We will miss her dearly.

Kathy, So sorry for the loss of your Mom. Although I only met her a few time, I know she was a very nice lady. I will keep you and your family in my thoughts and prayers as you face a tough day. All my love.