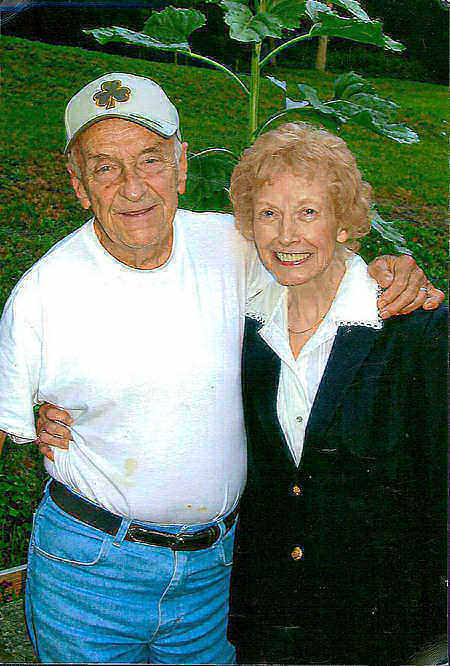 He was preceded in death by his loving wife of 62 years, Mabel Williams Boles.

Born in Riverview, Ohio, to the late Joseph and Margaret Monahan Boles. A graduate of Bellaire High School, 1944 and United Electronics Institute in Louisville, Kentucky in 1949. Enlisted in US Navy 1944, serving during WWII on the destroyer, U.S.S. Shea as it endured months of Kamikaze attacks around Okinawa.

His career began as a radio announcer. Through the years, he installed Muzak music systems. He was Transmitter Engineer at WTRF–TV and retired after 31 years.

An avid golfer, he won many awards in amateur tournaments in the Ohio Valley and recorded seven holes-in-one. He was an accomplished carpenter and built three homes in Mil-Acres. He enjoyed watching golf, Pittsburgh Steelers and Pirates broadcasts every weekend with his brother Ben.

At his request there will be no services.

The family wishes to extend a special thank-you to Connie, Jerry and Nathan Rayl for their loving care and support of Dad. A private family celebration of his life will be held at a future date.

On-line condolences can be expressed to the family at altmeyer.com

Sorry to hear about your father. I didnt know! You are in my thoughts and prayers!

Dear Connie and Family To let you know so many thoughts and prayers are with you and yours Take care Keep the faith and May God Bless you with His Pace and Love “When someone you love becomes a memory, that memory becomes a treasure!” so very sorry for the loss of both your parents Sincerely, Sylvia McNeil

So sorry to hear of your dad,s passing. He was a wonderful man. I will always remember coming home from CCHS events in his Corvair. I know you will remember much more. Love you all. Pam