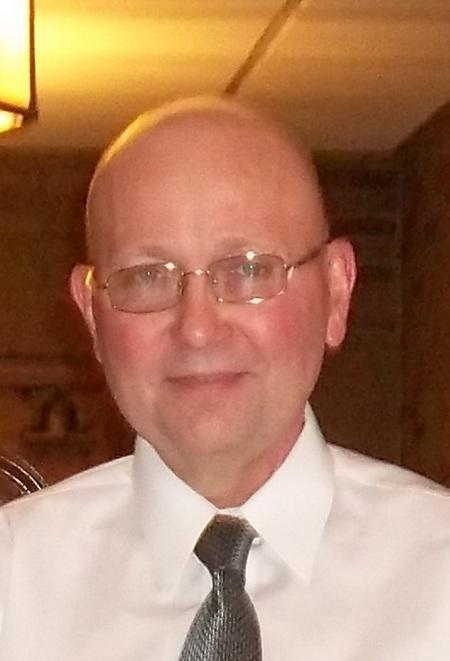 Jeffrey R. Stewart, 60 of Montrose Avenue, Youngstown, OH died at his home on Friday, August 16, 2013 following a lengthy illness. He was born in East Liverpool, OH on April 28, 1953 and was a son of Joanne I. Poole Stewart of Calcutta, OH and the late Harry L. Stewart.

Living his entire life in this area, he retired on May 15, 2009 as a Captain from the City of Youngstown Fire Department after serving for 23 years. Prior to working as a fireman, he worked as an electrician at the former Crucible Steel Mill in Midland, PA. Jeff was a 1971 graduate of East Liverpool High School and had attended Kent State University.

A Memorial Service will be held at the Calcutta Chapel of the Martin MacLean Altmeyer Funeral Homes, 15872 St. Clair Ave., Calcutta, OH 43920 on Saturday, September 7, 2013 at 11:00 AM with Alvin Talkington officiating.

Family & friends may view this obituary or send condolences online at altmeyer.com

I am saddened to hear that the Stewart Family has suffered such a great loss in the passing of Jeff. I hope that each one of you can draw on your belief in Jesus Christ as you adjust to the changes in your lives, and that His love for you will soften the impact. May you be blessed with the comfort of knowing that you will be with Jeff again. I am happy to have known Jeff, and the Stewart Family, when we were growing up on Michigan Ave. in East Liverpool, Ohio.

I am so sorry for the loss of Jeff. I remember when he use to hang out at our house with Mark and the great time he, and all of us, had with him. He will be greatly missed. Your family will be in my thoughts and prayers.

I was very shocked and saddened to hear of this loss. I remember Jeff well along with all the great friends of our neighborhood in those earlier years. Please accept my heartfelt sympathy and support of prayer. Blessings and peace

Jeff was my Captain for over 6 years at YFD during which time we fought a lot of fire together. He loved what he did and provided a positive example of how a Captain should conduct himself. I see his influence coming out now as I captain my own crew. I’m proud to have served with Jeff. May God bless your family in your time of loss.

May the love of God surround you and your family during this difficult time May you come to know that the love of God is with you always, may your memories of Jeffrey R. Stewart give you peace, comfort and strength…

My love and sympathy goes out to all of you! It seems like yesterday that Pam and I were hanging out at your house on Harvey. Jeff accomplished so much in his life and I know you are so proud of him.I will always remember his gentle and kind nature. You are in my thoughts and prayers. God bless Jeff’s soul and all of you! Thanks for the wonderful memories. Love, MaryBeth xo

this message is to let you know we’re saddened to hear of the passing of jeff…. even though it’s been a long time since we’ve talked with him we’ll share your sorrow. the memories of harvey avenue and the stewart family will not vanish. please accept our condolences.

Though Jeff and I had not been in touch for some time, I was very saddened to to read of his death in the paper. Jeff was always very kind to me and helped me through some very difficult times in my life. I hope that fond memories will help you through this difficult time.