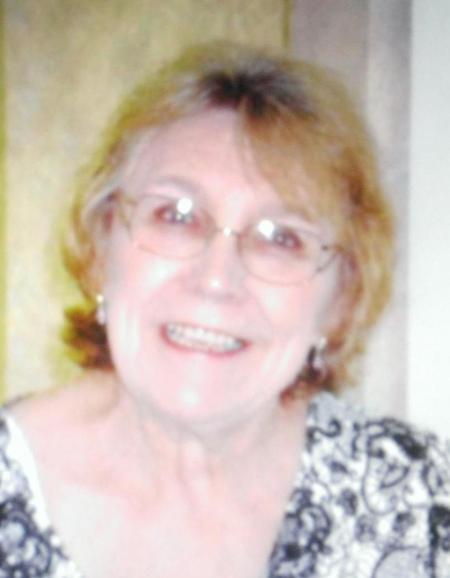 Janet E. Cunningham, 71, of East Liverpool, OH passed away at her residence on Sunday, January 5, 2014 following a lengthy illness. She was born on April 18, 1942 in East Liverpool, a daughter to the late Raymond & Evelyn Smith Miller.

Living her entire life in this area, she was a 1960 graduate of East Liverpool High School, worked for 38 years as a bookkeeper for McCarter Coach & tours before retiring and was a member of Christian Life Tabernacle Church.

In addition to her parents, she is preceded in death by her husband Kenneth L. Cunningham whom she married on August 7, 1964 and two brothers, Gordon and Harold Miller.

Services will be held at the Calcutta Chapel of the Martin MacLean Altmeyer Funeral Homes on Thursday, January 9, 2014 at 11 AM with Pastor George White of the church officiating.

Friends & family may view this obituary, sign the guest book or send condolences online at altmeyer.com.

I am so sorry for your loss. Janet was a very sweet lady.

I’m so sorry for your great loss Janet was one of the sweetest caring people I know I will always remember my wonderful summer I lived with you guys down in Grimms Bridge .Your Mom and Dad hold many dear memories for me as well as you kids. Love to your families your old baby sitter Anita Galloway Lawson