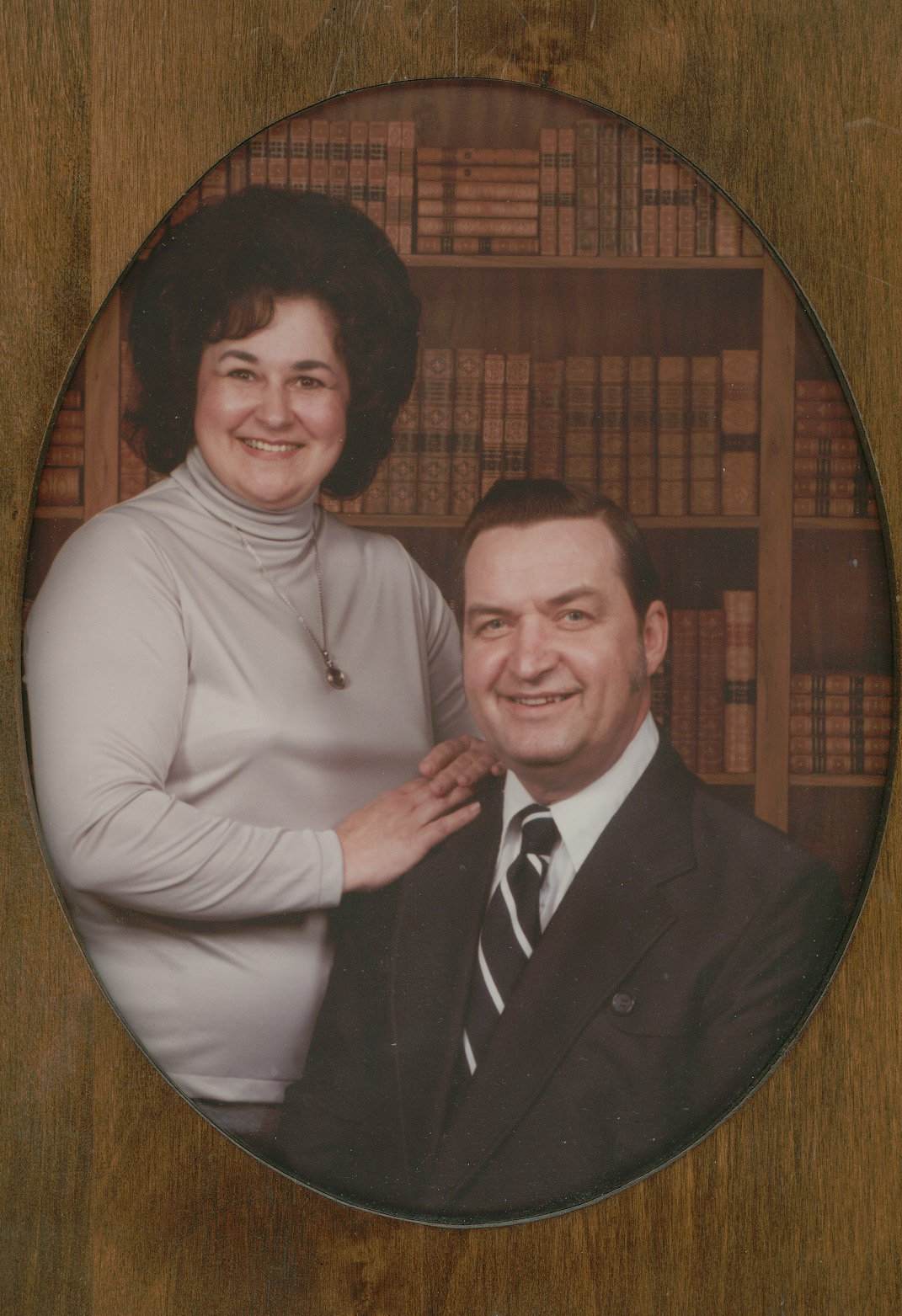 James L. McCollough, 81, of St.Clairsville, OH died August 1, 2012.
He was born October 10, 1930 at Chicora, PA a son of the late Lorenzo and Florence Gilmore McCollough.
James was the district manager for Hills Department Stores and a Korean War Army veteran.
He was preceded in death by a brother Robert McCollough.
Surviving is his wife of 52 years Mary Fielding McCollough , his sons Bruce Jeanne McCollough, Fishers, IN, James Jr.Joyce McCollough, Palmyra, VA, and Scott McCollough, St.Clairsville, three grandchildren Jackie Hucks, Collin and Jim McCollough, a great grandson Robert Hucks, a brother Brice Kathy McCollough and his sister Margaret Robert McGuirk.
Friends will be received from 11 am until the time of funeral services at 1 pm Monday at the Beck-Altmeyer Funeral Home and Crematory St.Clairsville. Rev. Tina Gallaher will officiate.
Entombment will follow at Holly Memorial Gardens Pleasant Grove.
Offer condolences online at altmeyer.com

One of the nicest men I have ever had the pleasure to know. Will be missed.

Rest in peace my friend.

Rest in peace my friend. It has been many years but I will always remember the good times