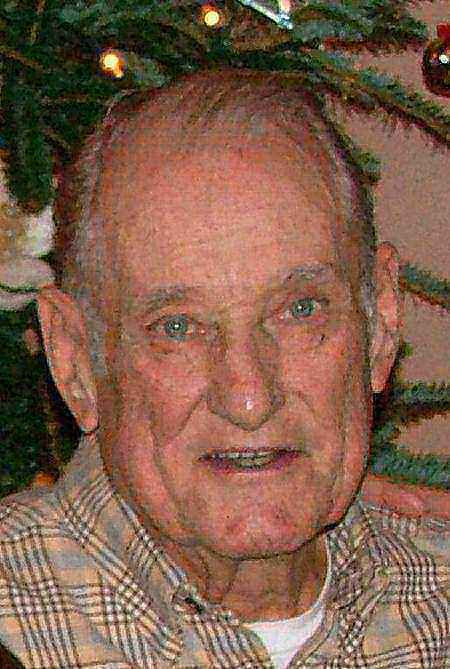 James Robert Heiser, Sr., 79, beloved husband, father, grandfather, brother and uncle passed away Friday, July 10, 2009. Jim, an over 30-year resident of the Peninsula, retired from the U.S. Army with over 26 years of service in 1973 as a Sergeant First Class in the Military Police Corps. Jim was a proud veteran with many overseas assignments which included Southeast Asia and Europe. With over half of his Army service spent in Germany, Jim lived many years in his beloved second home of Dahn, Germany. Upon his retirement from the Army, he embarked on a second career at Yorktown Naval Weapons Station where he retired in 1992.

In lieu of flowers, donations may be made to the Fischer House a hospitality house where military families can stay while their loved ones are in the hospital, http://www.fisherhouse.org on line or mailed to Fisher House™ Foundation, Inc., 111 Rockville Pike, Suite 420, Rockville, MD 20850.