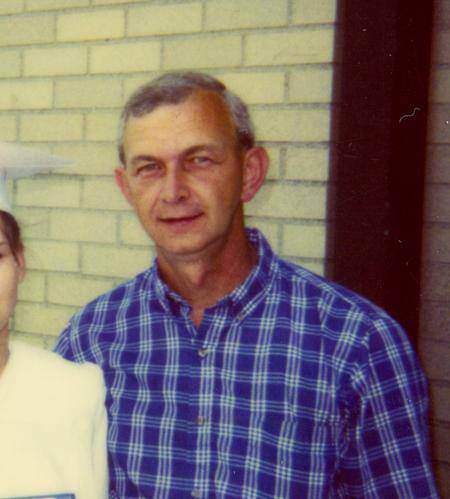 The son of Ruth Edmunson Mayfield of Lisbon and the late Brooks James Mayfield, he was born in East Liverpool on April 25, 1950, and lived his entire life in the area.

Mr. Mayfield retired from the Lordstown Plant of General Motors where he worked as a welder. He was a graduate of East Liverpool High School, Class of 1968, and enjoyed being in the outdoors and enjoyed hunting and fishing and working on cars.

In addition to his mother, he is survived by a son, James E. Mayfield Jr. and his wife, Billi Jo, of East Liverpool, two daughters, Tracy Russell and her fianc

I am so very sorry. I love you.

Sorry to here about Jimmy. Our prayers and thoughts go out to the family. Linda, Betsy,Timmy

Teresa, I am truly sad for you. I pray that in quiet moments, your spirit may here the music of that other world where your beloved father has found beauty and peace. May God bless you and keep you and your family strong. Sincerly,

SO SORRY TO HEAR ABOUT UNCLE JIMMY.IF THERE IS ANYTHING I CAN DO PLEASE CALL ME even collect.

Tracy, Just wanted to let you know how sorry I am for your loss.

We pray for Mr Mayfield and his family.

We regret we are not in town and will be unable to attend service.