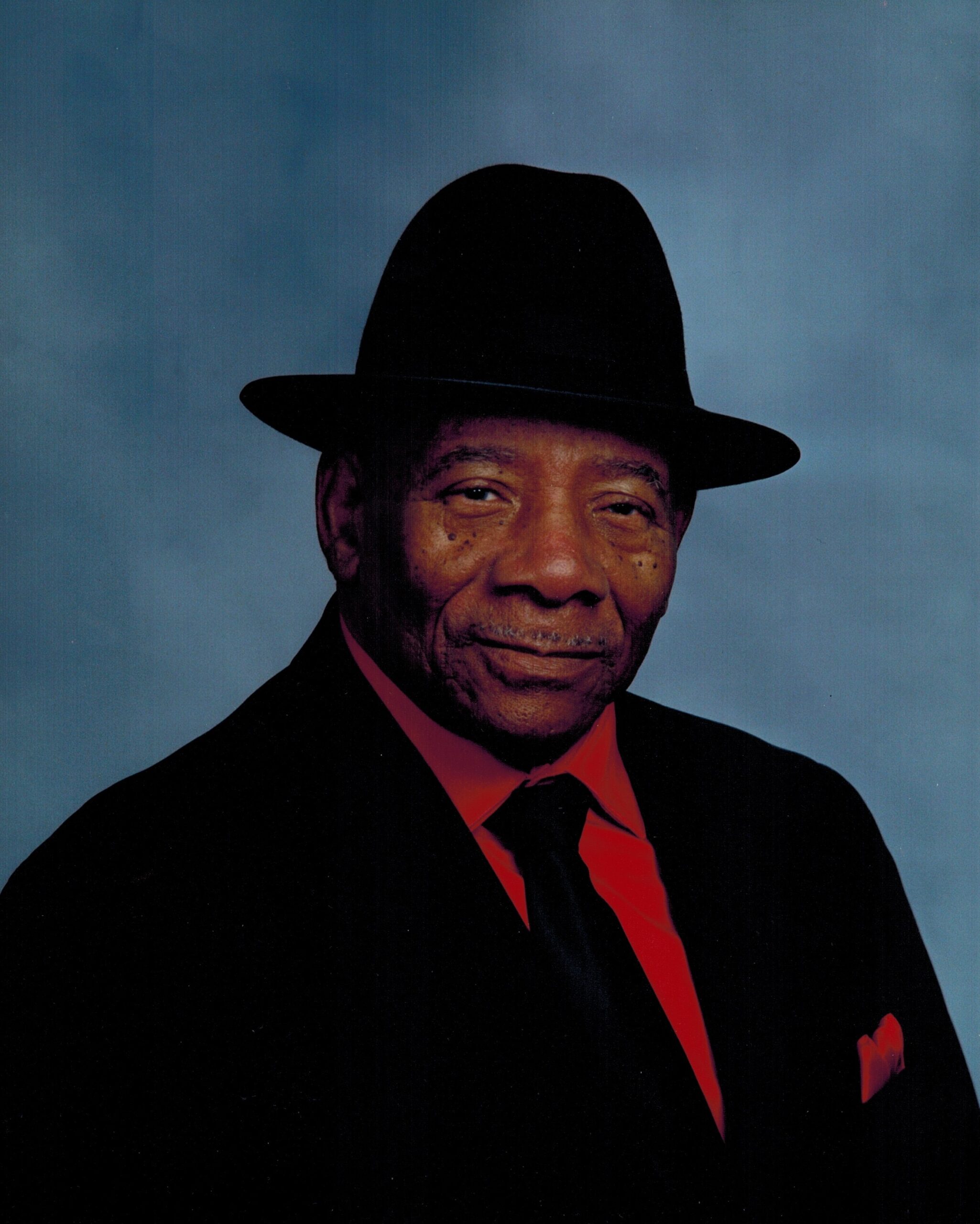 On Sunday, February 16, 2014, at 10:15 P.M. Horace A. Satterfield departed this life with family and friends at his bed side. Horace was born on February 19, 1928 in Suffolk Virginia to the late Horace and Maggie Satterfield. Horace, affectionately known as Buster by many or Uncle Buck by his family, was one of 4 boys Howard, Hurley deceased, Thomas deceased and three girls Virginia Riddick, Mildred Hill deceased and Ethel Basnight deceased.Horace moved to the Bronx, NY in the early 60’s and worked in the garment district in Manhattan before he began a career at General Motors Assembly Plant in Tarrytown, NY. Horace retired from General Motors in 1993 after 32 years of service. Horace married Gracie Olds, first wife and had 4 children, 3 of which are deceased. He later married the former Cleonis Bates of Harlem, NY and they were together for over 30 years until her death in December 1999. Cleonis lovingly referred to Horace as “Mr. Buster”. Horace then moved to Queens, NY with his daughter, son-in law and three grandchildren until he moved back home to Virginia in 2001 to be closer to his son Johnny, daughter-in law Nedra, grandson Joseph and the rest of the Satterfield family. Horace, a devoted grandfather, was always willing to help care for his grandchildren. They blessed him with renewed comfort and joy and he blessed them with his wisdom, gentleness and kindness, which he unselfishly gave in abundance.Horace was not only a devoted grandfather, but a loving brother and uncle. He loved his family dearly and whoever was in need he felt it was his duty to be there for them. No problem was too hard. No mountain was too high. He would go above and beyond the call to serve his family.Horace obeyed the gospel of Christ in 1990 and attended the Harlem Church of Christ in Harlem, NY until he relocated back to Virginia in 2001. He then attended the Downtown Church of Christ in Norfolk, VA until his health began to fail. After moving in with his daughter and son-in-law, in 2011, he attended the Chesapeake Church of Christ and faithfully attended until his health would no longer allow. From 2010 – 2013, Horace was active with the seniors at Prime Plus Adult Day Service where he participated in many of the programs they offered. Whenever Horace was on his way to Prime Plus he would jokingly say “I am off to work.” Horace spent the last 6 months in Hospice at Liza’s Residential Care in Virginia Beach, VA where he was compassionately cared for until he left this life in peace. Horace is survived by his son Johnny Satterfield and daughter-in law Nedra, daughter Veronica and son-in law Herman Wine, four grandchildren Joseph Satterfield, Armand, Victoria and Verne’ Wine, brother Howard Satterfield, sister Virginia Riddick, brother in-law AllenBok-KeemBates, Sister in-law Delores Bates, 50 nieces and nephews, 75 grand-nieces and nephews, and a host of relatives and friends.

Sending my sincere condolences to the Wine and Satterfield family. May the mercies and grace of God provide you peace and hope. Praying deeply for the family.

To Johnny and Veronica my prayers will continue to be with each of you. God has gotten another Angel I pray he will continue to wrap his caring and loving arms around you both and the families also. Uncle Buster is walking around heaven pain free looking down on you all with a large smile. God bless you all.

Veronica & Herman, I am sorry to hear about the passing of your father. May God comfort you and the familty through the days ahead. We know that your dad is not suffering and with our Saviour now. My prayers will continue be with you.