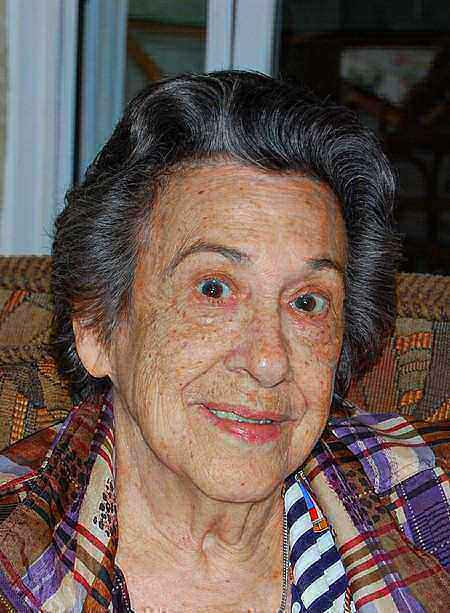 Hidelisa Fojo – San Juan “Sada” to some, “Tata” to others, 85 went to be with the Lord Friday, October 7, 2011 at her residence in Newport News. Tata was a native of Cuba and came to Miami in 1957 with her son and husband. She moved to Newport News in 1991. She was a member of the Roman Catholic faith, a devout mother, grandmother, great-grandmother and a loving friend, who will be deeply missed. Tata was preceded in death by her husband, Artimio San Juan.

Rafael and Bonnie we are so sorry to hear of your loss. May God be with you and your family, providing strength through this trying time.