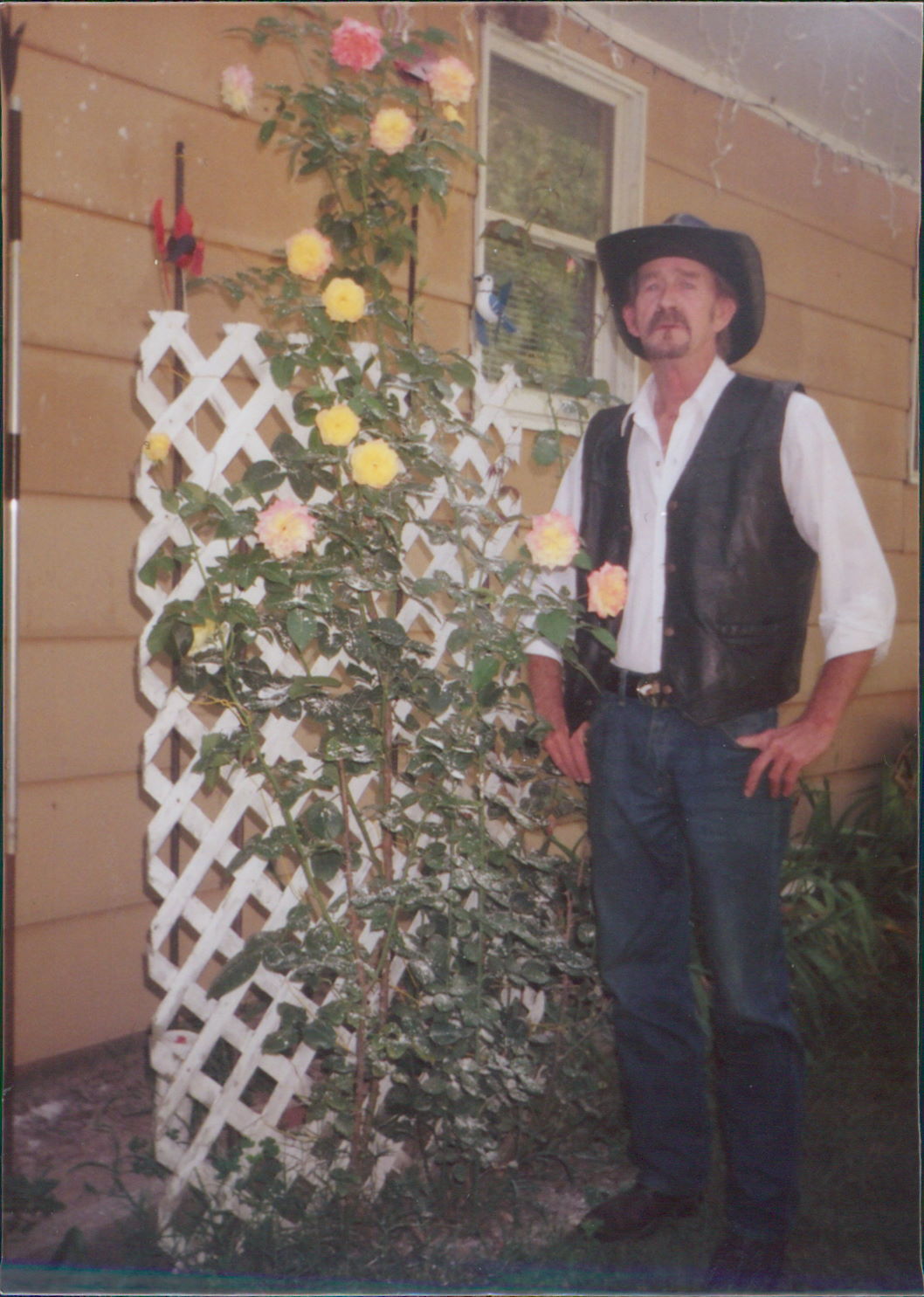 He was born March 30, 1941 in Smith Township, OH a son of the late Samuel Henry and Mary Annabelle Allen Holt.

Henry was a former employee of the former Y & O Coal Company, Beallsville, OH and a member of the Powhatan VFW and American Legion.

In addition to his parents, he was preceded in death by his first wife Renate Kolb Holt in 1968 and a sister, Carol White.

Friends will be received Friday from 11 am until time of service at 1 pm at Bauknecht-Altmeyer Funeral Homes & Crematory 186 Main Street Powhatan Point. Final arrangements at the convenience of the family.

Share your thoughts and memories of Henry with his family at altmeyer.com

May your memories of Henry L. Holt, Sr., give you peace, comfort and strength…

My condolences to Diane, Hank and Tim.. Uncle Henry was the most soft hearted person, happy go lucky guy. Never ever saw him mad or upset, never heard him yell… He always had and will have a place in my heart. May God Bless the family and know he will always be with you.

my sincere thanks for everyone who remembered my dad and had kind words for him. he will be missed greatly! he always called me “KID” and his most famous saying was hindsight is 20/20 kid! how true! thanks everyone for your prayers!

To Leota and the family of Henry Holt. My condolences to all the family. Leota will be the one who knows who I am. Henry was a very nice man and will be missed greatly. May God be with you in your sorrow.—Eloise Mozena

We are so sorry for your loss. You have our deepest sympathy.

We are sorry for your Loss. Losing a parent is never easy. Rest in peace Henry. Prayers are with you all.

You will be greatly missed by all.

You will be missed by many! R.I.P Henry! Im so sorry for your loss Hank, Dianne, and Tim! He whispered, “My precious child, I love you and will never leave you, never, ever, during your trials and testings. When you saw only one set of footprints, It was then that I carried you.”