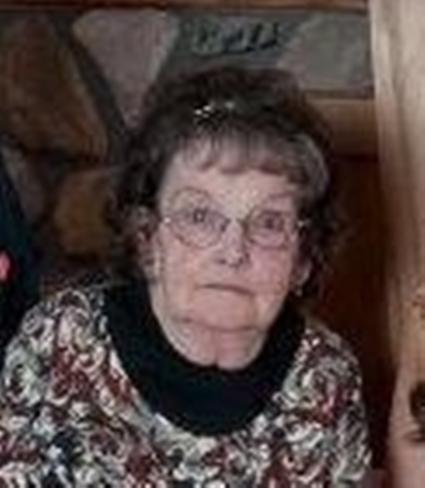 Mrs. Newlan retired in January 2000 form the former Sterling China Company where she was a selector for 32 years and was a 1952 graduate of Wellsville High School.

Besides her parents and husband, a daughter, Linda Gillespie, 2 brothers, James Fickes and Harold Fickes and a sister, Arlene Arnold preceded her in death.

Services will be held at the Calcutta Chapel of the Martin MacLean Altmeyer Funeral Homes on Monday, June 10, 2013 at 6:00 PM with Pastor Terry Weyand of the Avondale Baptist Church officiating

The family will be present to receive friends at the funeral home in Calcutta on Monday, June 10, 2013 from 4:00 PM up until the time of the service at 6:00 PM

Burial will be in Spring Hill Cemetery