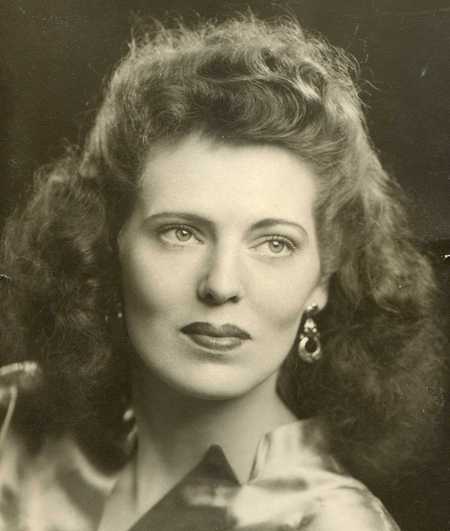 She was born in Smiths Ferry, PA on July 7, 1923, was the daughter of the late Edwin W. & Edna Wright Hager. Mrs. Adkins retired in 1984 from East Liverpool City Hospital where she worked as the supervisor in the Housekeeping Dept. During World War II she produced helicopter blades in Beaver, PA and was a member of Boyce United Methodist Church.

Besides her parents, a brother, Clark Hager and 4 sisters, Ella Keyser, Dorothy LeMasters, Edna Hebron and Betty Hager, preceded her in death.

Services will be held at the Calcutta Chapel of the Martin MacLean Altmeyer Funeral Homes on Thursday, February 28, 2008 at 10:30 AM with Rev. Rick Dawson of the church, officiating.

Burial will be in Riverview Cemetery

Back when I was in high school and that was in the fifties I worked in house cleaning department your mom was my boss she was one of the most honest, fair,person that anyone could know, I should have been fired 100 time but hazel always stuck up for me .I’ll always remember her. I was so sorry to hear about her death you have my sympathies.

Please accept our heartfelt sympathy on the passing of your mother. Our thoughts and prayers are with you both during this difficult time. All our love, Judy, Danette and Danielle

My deepest condolences to the family for their loss. Hazel has returned to dust now Genesis 3:19, but Jehovah promises the possibility of a resurrection Acts 24:15. Continue to rely on Jehovah God during these difficult times.

To the family of Hazel Adkins.You have my deepest sympathy .I went to Neville school with Eddie and the other boys.