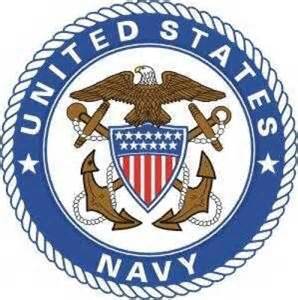 November 15, 1934 – June 17, 2013. Harry Hunter Lowery, 78, passed away Monday, June 17, 2013 at Riverside Convalescent Home in Newport News, VA. Harry was a native of Highland County, VA and the son of the late Lorena Wade Lowery and Lawrence Rex Lowery of Newport News. In addition to his parents, he was predeceased by his brother Winston Lee Lowery. He served in the U.S. Navy aboard the USS Missouri during the Korean Conflict and worked for the C&O and CSX Railroad as an engineer for 44 years. His memberships included the Warwick Lodge #336 A.F. & A.M., Moose Lodge, VFW Post 3219, American Legion and the Khedive Shrine. Survivors include his devoted sister, Wanda Lowery Brown, of Raleigh, NC; nephews, Eddie Lowery of Roanoke, VA, Larry Green of Buies Creek, NC, Douglas Green; and niece, Michelle Brown, both of Raleigh NC. A graveside service will be held Thursday, June 20th, 2:00 p.m. at Peninsula Memorial Park with military honors. Riverside-Altmeyer Funeral Home in Newport News is handling arrangements. Online condolences may be made to the family at altmeyer.com.

The memories of Harry Hunter during my childhood will always make me smile.