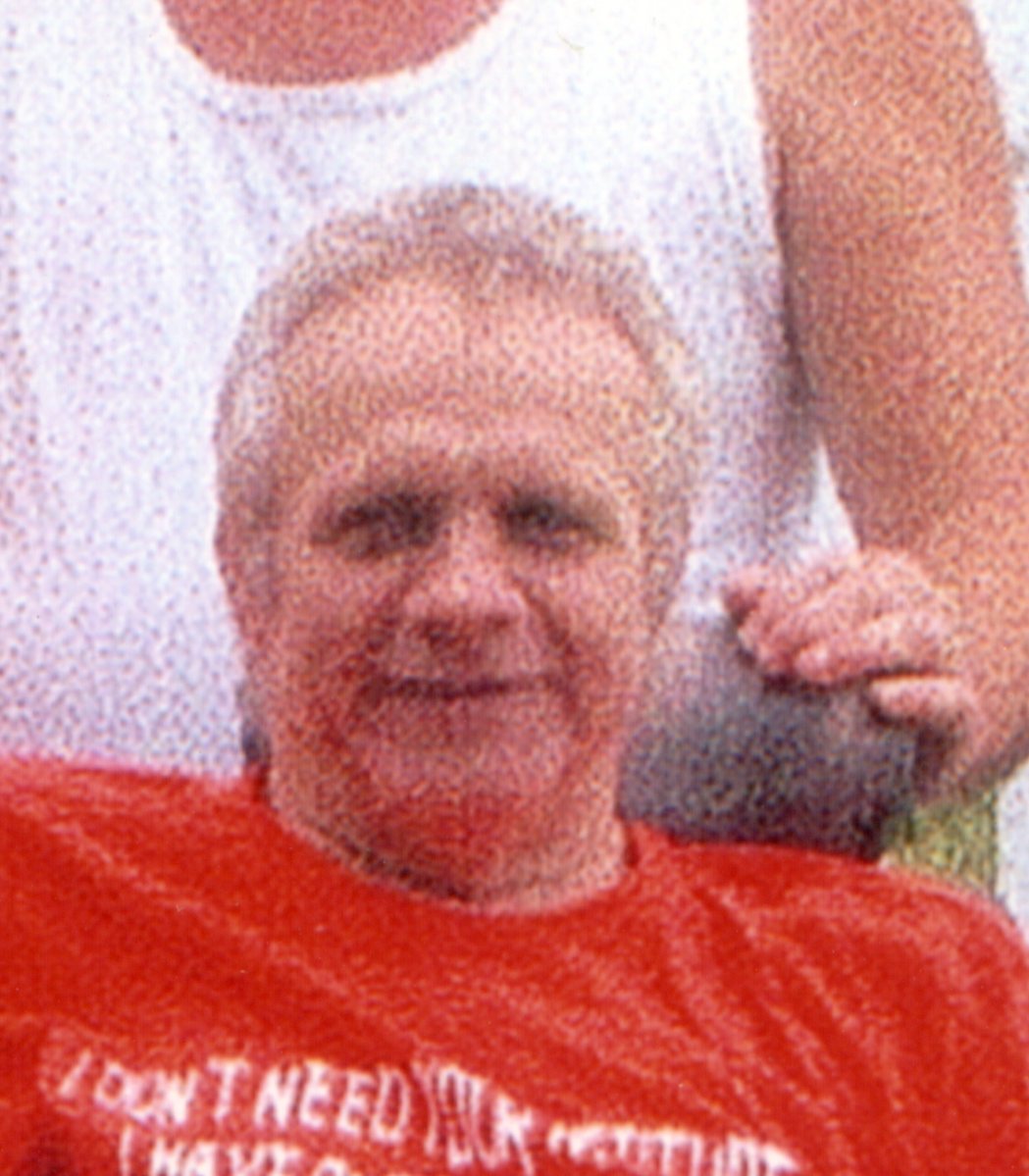 Harry “Dale” Lyon, age 56, of Crickett Lane in Calcutta passed away on Friday, September 21, 2012, at the Kindred Hospital in Beaver, Pa. after an extended illness.
The son of the late Thomas L. and Dolores Dunn Lyon, Dale was born in East Liverpool on April 3, 1956 and had lived his entire life here.
He was a graduate of Beaver Local High School, Class of 1974, and had worked at Walmart for over 10 Years. Dale was a veteran of the U.S. Army serving with the 101st Airborne Division.
He is survived by his wife, Bobbie Smith Lyon, his step children and their families. Two brothers; Kenneth L. Lyon and his wife, Sheila, of East Liverpool and Daniel Lyon and his wife, Cindy, of Lisbon, and three sisters, Jean Wyke and her husband, John, of East Liverpool, Joyce Galloway and her fiancé’, Calvin Wagner, of East Liverpool and Linda Addis of Sebring, Fl. As well as several nieces and nephews.
Calling hours will be held at the Calcutta Chapel of the Martin MacLean Altmeyer Funeral Homes on Wednesday, September 26, 2012, from 2 to 4 and 6 to 8 PM. It was Dale’s request, there be no formal services, and burial will be Columbiana Co. Memorial Park.

Deepest sympathy from the all Gamble family.

Dale was a great guy.

I was a classmate of Dale’s and we were in the same home rooom all through school. I have good memories of Dale. I am sorry to learn of his passing. I remember him working at Wal-Mart as we would chat about “the old days”. I hope you find comfort in knowing he is no longer in pain and that he is resting with angels.

Prayers of comfort for my nieces and nephews, Jean,Linda,Joyce,Ken & Dan.. Love and Miss you all, and wish we could be with you at this time.. God be with each of you, and mercy be sent on Angels wings to everyone… We will miss you Dale, But Praise God, that we know your home with your Mom & Dad… Love ya all Bigger … Aunt Ellie, Uncle Mike, Chad……