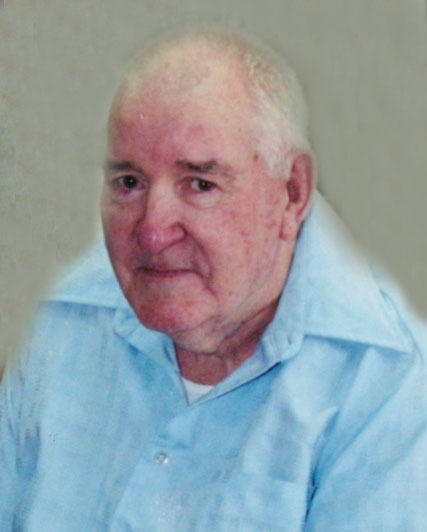 He was born August 20, 1924 at Pipe Creek, Jacobsburg, Ohio, the son of the late Edward and Marie Doty McVay.

He was a Methodist by faith and was a 65 year member of Labor’s
Local 1149. George was a member of Moriah Lodge 105, Powhatan Point, Ancient Accepted Scottish Rite Valley of Steubenville, and Order of Eastern Star Captina Chapter 489.

Friends will be received on Thursday June 20 from 2-8 pm and Noon til time of services at 1:00 pm at the Bauknecht-Altmeyer Funeral Home and Crematory 3900 Central Avenue, Shadyside, Ohio. Sheila Dunn will officiate. Internment will follow at Holly Memorial Gardens, Pleasant Grove, Ohio.

Memorial contributions may be made to O.R.and W. Fire District.

I’m sorry I never got to know you. I’m your cousin. I am your Uncle Harry’s granddaughter. God Bless you and your family!