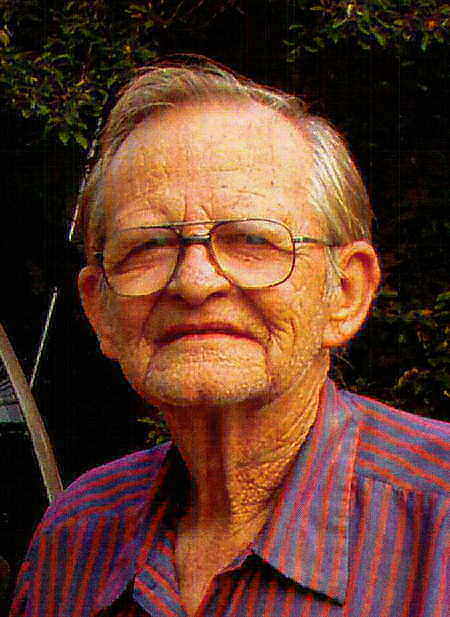 NEWPORT NEWS – Frederick L. Roberts, 73, of 6153 Jefferson Ave., passed away peacefully on Feb. 22, 2008, at Riverside Hospital.
Mr. Roberts was born on Oct. 4, 1934, in Oakland Co., Royal Oak, Mich. After he graduated from high school, he proudly served the United States Air Force, Sept. 1954 and was honorably discharged, Sept. 1962. He resided most of his years in the Hampton Roads area and was self-employed as an upholsterer ‘ABC Upholstery.’
He is survived by his wife, Asteria Roberts, and his stepsons, Marc, Richard, Franklin and Terence Donnelly. He left behind his only sister, Joy Fusi, who resides in Flushing, Mich., and left behind his nephews, Terry, Ted and Craig.
The family will receive friends from 5 to 8 p.m. Tuesday, Feb. 26, at Riverside