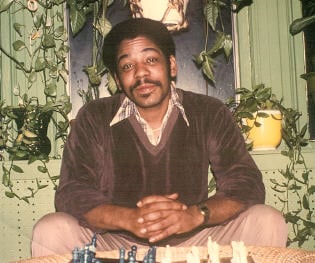 Virginia Beach- On April 27, 1951, Frederick Curtis was born to Robert and Evatney Curtis of New York City, where he originally was raised. He resided and worked in Virginia Beach for the state of Virginia as a Home Care Attendant and for Waste Management in security.

Everyone loved him and he will surely be missed. His kindness and his sense of humor will be missed. His demise was on Friday, February 9, 2002 at the Norfolk Health Care Center.

A memorial service will be held Tuesday at 2 pm at Altmeyer Funeral Home, Virginia Beach chapel.