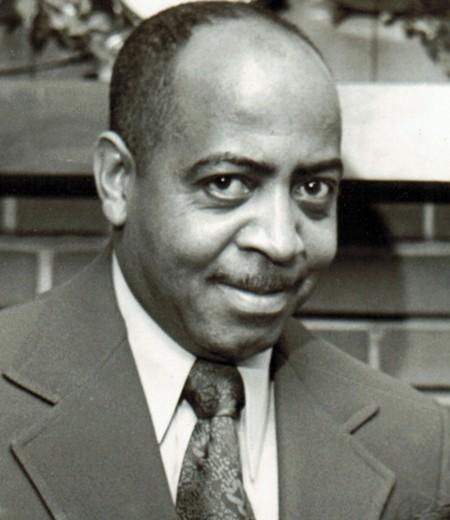 Virginia Beach – Frank George Pegram, 88, passed away November 11, 2011. Born in Crewe, VA, he was the son of the late Edward and Annie Pegram.
Frank retired from the U.S. Army after 20 years of dedicated service. He was a WW2 veteran who proudly served in Normandy in April of 1944. He was a member, deacon, and treasure of First Trinity AME Church in Chesapeake.
Left behind are his four foster children, Sandra Person Roberts, Linda Copeland-Williams, Barbara Jean Evans, and Barbara Ann Carter; nine grandchildren; his sister, Becky Jennings; and several nieces and nephews. Frank was preceded in death by his wife, Alberta Pegram.
A Funeral Service will be held at 11 a.m. Friday, November 18, at First Trinity AME Church in Chesapeake with Rev. Willie L. White, Sr. officiating. Altmeyer Funeral Home, Southside Chapel, is handling the arrangements. Condolences may be offered to the family at altmeyer.com.

Daddy, I miss you already but I know you are now happier than you have ever been now that you are with the LORD Jesus Christ and I am happy for you. You will forever be in my heart for the many ways you have enriched my life from you and Mom Alverta Pegram taking me in, to raising me up in the church and for continuing to have been there for me and my family. You were the reason I followed in your footsteps and joined the Army as well, making a career of it and retiring from it like you. Though you never talked of it I am so proud to find you were a WWII veteran of Normandy, France as well as a Vietnam Veteran who served proudly to include your faithful service as a servant of GOD by serving as a Deacon and Treasurer of 1st AME Zion Baptist Church for many years. May you rest in peace and may your spirit live on in the many lives you have touched.

I will surely miss you…

PS: I will never forget the time you beat me for talk in back to my mama lol bt I know you did it for a good reason so that I would turn out to be the person that I am today a well rounded individual with a lot going for me… I am in the service just as you were I hope I can follow in your footsteps and stay in as long as you did, I’m trying my hardest bt it sure is tough ;-

I love you POP hope to see you and Nana in heaven someday!!!!!!

To the family: I’m so sorry for your loss and my deepest sympathy to all of you.

I was Mr. Peagrams first case manager from Jewish Family Service. I met him in 2004 when he lived in his home in Norfolk on Hibie street. He was always a very kind and gentle man and it was such a pleasure to help him. He will be missed but I know he’s “Walking around heaven all day” !