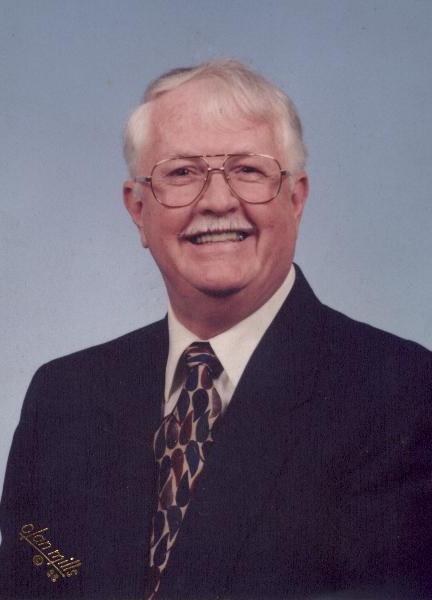 NORFOLK- Frank D. Hodgin, 73, died on December 16th at his home after a long illness with close friends and family by his side.

A native of Norfolk, he had spent most of his life there except for a brief time when he lived in Williamsburg and while serving in the U.S. Air Force. After his retirement, he worked part time in the Volunteer Office at Riverside Regional Medical Center then joined the office staff of Empowerment 2010 on a part-time basis.

He was a member of Christ United Methodist Church on East Bayview Boulevard in Norfolk. He had an extraordinary voice and not only sang in the choir at his church but sang solos at weddings, other churches and special community events. He was an avid sports fan and loved music. He had the ability to light up a room wherever he went.

Left to cherish his memory is his longtime companion Chris Vaigneur, nieces, Lin C. Teagle and Mary Lou Clark of Williamsburg, Patsy Henson and Margo Welsh of Norfolk, and Bridget Cox of Ohio; his nephews Mike & Jeff Roberts of California, Byron Hodgin of Edgewater, Florida, and Wayne and Van Clegg of Tampa, FL. several cousins and grand nieces and nephews and one granddaughter.

He loved life and lived it to the fullest and will be truly missed by all those who knew and loved him. A memorial service will be held at Christ United Methodist Church at 1601 East Bayview Boulevard in Norfolk on Saturday at 11:00 AM.
A reception will follow in the Church Social Hall.

In lieu of flowers, contributions may be made to your local Humane Society or to
Christ United Methodist Church.

Altmeyer Funeral Home at 5792 Greenwich Rd, Virginia Beach is in charge of arrangements.

Sorry to hear about your father. My thoughts are with you and your families at this time.

My sincere sympathy on the loss of Frank.

Condolences to the Hodgin family, Margo and Byron. I remember Frank as a happy person and most enjoyable to be around. Recall many summer cookouts at the Hodgin house on Bayview Blvd with Frank there.

our Father in heaven. Our love to

you and your family. Marie,Robert

To Chris and Family .

May it confort you to know that I am Sorry to hear of your loss of Frank. Your in our thoughts now and in the days to come. God Bless You.

To Chris and to the Hodgin Family we send our condolences. Frank was a vey giving and loving person. He had a big heart and will be missed.

To Chris, Wayne, & all other family members, my heart & prayers are with you. “Uncle Frank” is in a much better place in his heavenly home & we shall see him again, in all his wonderful glory. Blessings for all of you & remember he lives forever in our hearts & memories.

I am sure the Heavens have welcomed you with open arms.

May you rest in peace.