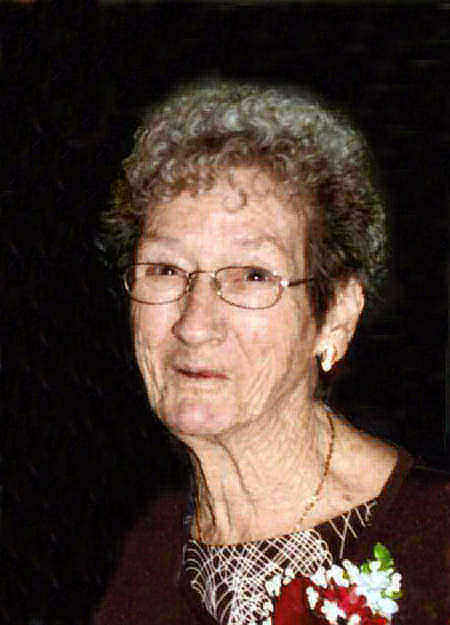 She was born May 28, 1928 in Wheeling, West Virginia a daughter of the late Charles W. and Amelia Ford Neuman.

She was an active member of the Bellaire Christian Church in Bellaire, Ohio.

Family and friends will be received at the Bauknecht-Altmeyer Funeral Homes & Crematory 441 37th Street Bellaire, Ohio on Thursday from 2 to 4 and 6 to 8 pm where services will be held on Friday at 11 am with Pastor Jerry Garloch officiating. Interment in the Union Cemetery in St. Clairsville, Ohio.

Memorial contributions may be made to the Bellaire Christian Church 3565 Belmont Street Bellaire, Ohio 43906.

Share your thoughts and memories with Florence’s family at altmeyer.com.

I was sorry to hear about the passing of Valerie’s mother. I extend my condolences and prayers.

I have fond memories of Mrs.Hartline from over the years during my school years. I also taught her grandchildren at Rose Hill. My sincere prayers and thoughts are with the family at this difficult time. May God Bless each of you.

Our deepest sympathy in the passing of your Mom. Lois and Dan

Kevin and Lori Hartline and girls

We are so sorry for your loss. The times we were around Aunt Florence were enjoyable. She was such a sweet lady and every year at Christmas we hang the ball of cups with lights and we think of her. We will continue to do the same. May God comfort you and your family through your grief and give you strength during this time.