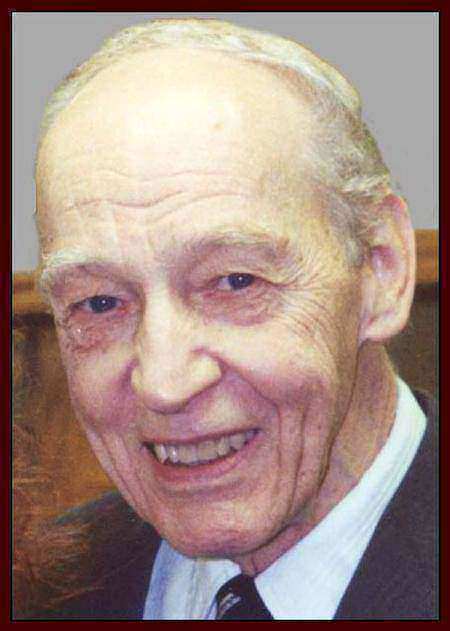 PARKER, Evert Allen, 82, of North Erie Street, Wheeling, died Tuesday, November 12, 2002 at home. He was a former employee of Stone and Thomas Department Store and Warwick China. He was baptized on August 23, 1957 and served as an elder in the Wheeling Congregation of Jehovah’s Witnesses. He was a private pilot flying out of the Glendale Airport and loved to garden. But his greatest love and joy was ministry. He loved people and sharing his hope with them. Everyone who knew him, loved him. He was preceded in death by his parents. Albert and Alice Parker, a half sister, Ada, a half brother Allen, a grandson, Richie and a granddaughter, Melody. Surviving is his wife of 61 years, Marion B. Murphy Parker, a son, Bruce Parker and his wife Peggy of Akron, OH, a daughter, Janice Spencer and her husband Dennis of Carrollton, OH, a sister, Thelma Oliver, a Granddaughter, Danielle Adams and her husband Scott, grandsons, Jonathan, Philip, and Sean Parker, Great Grandsons, Camden and Brendan Adams and several nephews and nieces. There will be no visitation. Friends are invited to attend a memorial service on Saturday, November 16, 2002 at 3 pm at Kingdom Hall, 2090 Angle Avenue, Wheeling with Mr. Scotte Lash officiating. Arrangements by Altmeyer Funeral Home, 1400 Eoff Street, Wheeling.