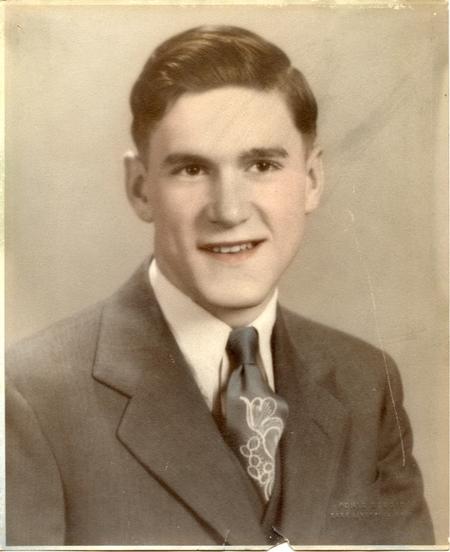 The son of the late George and Elizabeth Clutter Owens, he was born in East Liverpool on September 8, 1929 and had lived his entire life here.

Mr. Owens was a graduate of East Liverpool High School, class of 1949, and was employed at the former Crucible Steel Mill in Midland where he was an Electric Furnace Operator.

In addition to his parents, Mr. Owens was preceded in death by a son, Michael Scott Owens, six brothers and 2 sisters.

As per Mr. Owens’ request, there are no calling hours planned. A private family service and burial in Columbiana Co. Memorial Park will be held at a later date.

The Calcutta Chapel of the Martin MacLean Altmeyer Funeral Homes have been entrusted with his care.

Beryl, I am a loss for words. I am truely sorry for your loss though. I know he was your best friend. I guess at least he is pain free now. Hey if you need anything you can call my phone number is 330 368 0353. Love ya, your x fellow worker at Bob Evans Amy Morris P.S. hugs