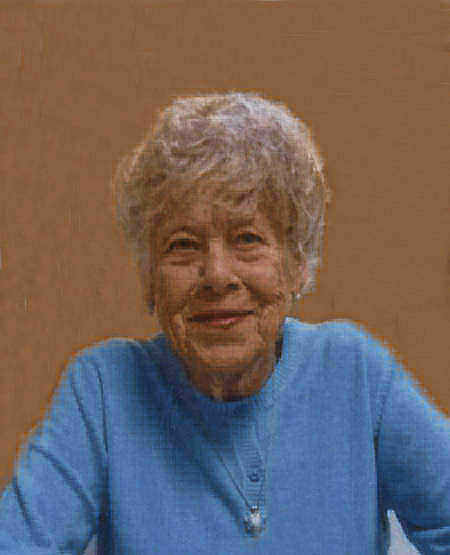 She was born October 16, 1923 in Belmont County, Ohio a daughter of the late Albert and Laura Heskett Skaggs.

Emma was a retired waitress for the Rigas Restaurant, a member of the First United Methodist Church and DAV Auxiliary Post 117 all in Bellaire, Ohio.

Family and friends will be received at the Bauknecht-Altmeyer Funeral Homes & Crematory 441 37th Street Bellaire, Ohio on Wednesday from 2 to 4 and 6 to 8 pm where services will be held on Thursday at 11 am with Rev. Donald Lawson, Jr. officiating.

Interment in the Parkview Memorial Gardens in Wheeling, West Virginia.

Share your thoughts and memories with Emma’s family at altmeyer.com.

To Larry and Family we are deeply sadden by the loss of your mom she was always so kind and sweet our thoughts and Prayers are with all of you at this time !

We were very saddened to learn of Emma’s passing. Emma was a wonderful, kind, and giving person and we will miss her deeply. Our prayers and sympathy go out to her family. May God Bless each and every one of you.