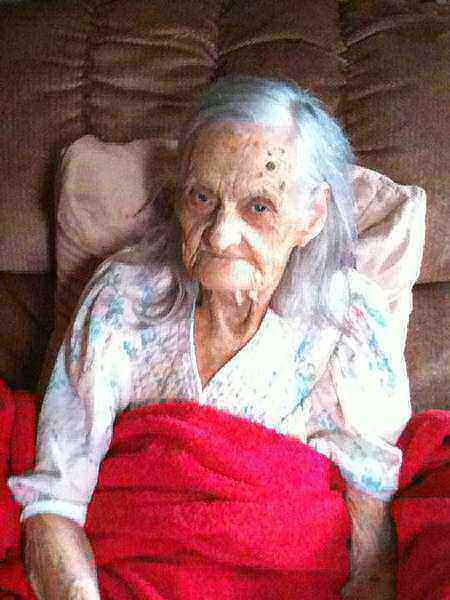 Eloise Anthony, 94 of 5th Avenue, LaCroft died at her home on Wednesday, November 2, 2011 following an extended illness. She was born in Youngstown, OH on January 15, 1917 and was a daughter of the late William Maltarich and Hazel Ritter Maltarich Slack.

Living her entire life in this area, she worked as a manager in several area restaurants. Mrs. Anthony was a member of the LaCroft Church of the Nazarene, Moose Lodge Auxiliary, Eagles Nest Auxiliary Liverpool Township, LaCroft Fire Department Auxiliary and the Salvation Army.

She is survived by two daughters: Patty Bosworth of Salem and Marilyn Cooke of LaCroft; three sisters: Dorothy Prescott of LaCroft, Kate Williams of East Liverpool and Jean Ferrebee of Calcutta as well as several grandchildren and great grandchildren.

Besides her parents and husband, she is preceded in death by one son: Kenneth L. Anthony; one daughter: Elaine Bayer as well as five brothers and two sisters.

Services will be held at the East Liverpool Chapel of the Martin MacLean Altmeyer Funeral Homes on Saturday, November 5, 2011 at 12:00 Noon with Rev. Dave Peterson of the church officiating.

The family will be present to receive friends at the funeral home in Downtown East Liverpool on Saturday, November 5, 2011 from 10:30AM until the time of service.