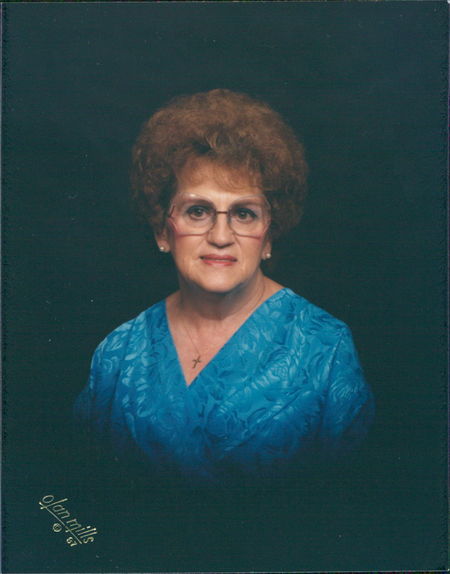 Ravencraft, Elizabeth Mae, 91, of Moundsville, WV, passed away Friday, August 9, 2013, at Acuity Hospital in Bellaire surrounded by her loving family.

She was born September 13, 1921, in Jacobsburg, Ohio, the daughter of the late Chas E. and Alice Kocher Brown. Elizabeth was a Methodist by faith and addition to being a homemaker, she had worked as a presser at L.G.A.N. in Woodsfield.

Condolences may be left at altmeyer.com

Lola, I am so sorry to hear about your mom. She was a wonderful and caring person.I met her while i was working bingo and she always had kind words for me.Have strength knowing she is with Tina again. Hold all your wonderful memories close.