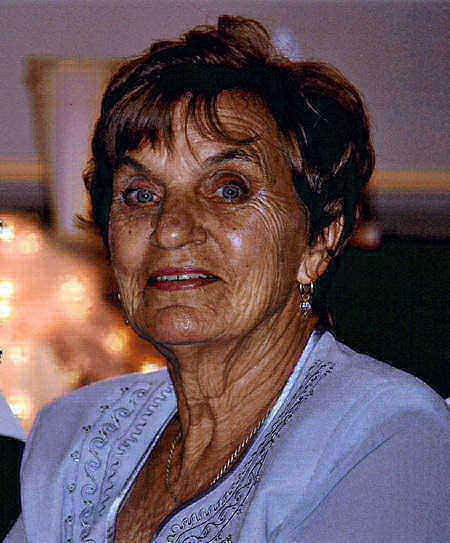 Sorry to hear of your mother’s passing. She was a very nice lady. She was always kind to me when my boys were young and we visited my grandparents next door on Indiana Street.