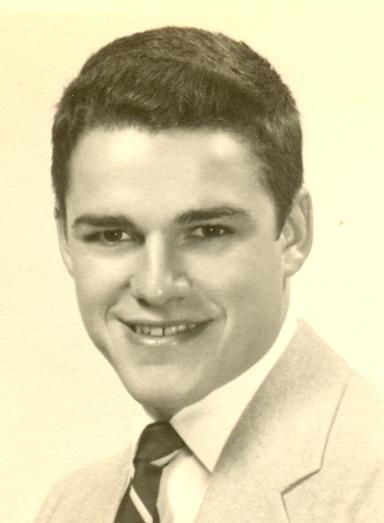 Living most of his life in this area, he worked for the Department of the Navy in Cleveland. He graduated from the Midland PA School System and served two terms with the US Air Force. He was a member of the American Legion Post 374.

Besides his father, two brothers and one sister preceded him in death.

Services will be held at the East Liverpool Chapel of the Martin MacLean Altmeyer Funeral Homes on Saturday, September 9, 2006 at 10:00 AM with Rev. Willard Adkins of the Georgetown United Methodist Church officiating.

The family will be present to receive friends at the funeral home in East Liverpool on Friday, September 8, 2006 from 2-4 & 6-8 PM.

So Sorry, my thoughts are with you all.

We wanted to send our thoughts and prayers to the family.

We love you guys