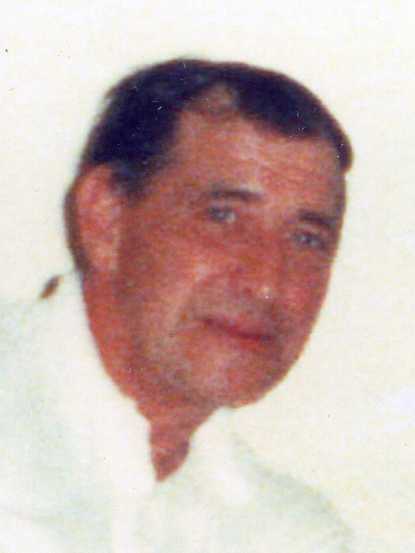 We are sad to announce the passing of Edward L. Woodyard, on Sunday, February 24, 2008 at Trinity East Hospital in Steubenville, OH where he was surrounded by his family.

He was born on May 30, 1934 in Wellsville, OH to the late Bert and Dorothy Lowe Woodyard. Mr. Woodyard retired from Georgetown Sand & Gravel where he was a dragman. He served with the US Army, during the Korean Conflict, was a member of American Legion Post # 374 in East Liverpool and was Methodist by faith. He will be sadly missed

His son, Herbert H. Woodyard preceded him on November 26, 2006 as well as a brother, Edwin Woodyard and a sister, Edith Green.

Services will be held at the Calcutta Chapel of the Martin MacLean Altmeyer Funeral Homes on Friday, February 29, 2008 at 2:00 PM with Rev. George White of Christian Life Tabernacle, officiating.

Burial will be in United Presbyterian Cemetery of Calcutta where the Tri State Burial Group and the West Virginia National Guard’s Honor Guard will accord full military honors.

Friends may view this obituary, sign the guest book or send condolences online at altmeyer.com

I am so sorry to hear of Mr Woodyards passing. I grew up in Beechwood just around the corner and hung out with kids, Wanda and Herbie and Kay. I have lived away for some years now but try to keep up with news in the area thru the website for the review and friends still in the area. I have been good friends with Vicki Patton since we were kids and remember the family well. Linda my heart goes out to you and your family. God bless. Thinking of you all at this sad time in your lives.

I’m sorry to hear..I know him from my dajake..He was a great man you are in my prayers…may god be with you in this time of need..

Our thoughts and prayers go out to you.May God bless you all and help you get through this time of need. Linda and Jake

So sorry to hear about Ed.

May God be with you at this time.

You are in my prayers. Bev

My sympathies to the family, may god be with you, you are in my prayers.

i am amber’s sister in law

My sypathies to the family for their loss. Remember Edward has now returned to dust Genesis 3:19, but has the hope of resurrection Acts 24:15. Rely on Jehovah during these difficult times. Again, my condolences to the family

Sorry to hear about Ed. My thoughts and prayers go out to the family.

To my family back home, this is the times that it’s so hard to be away. My thoughts and prayers are right there with you all. My childhood memories are filled with Uncle Eddie and all of you, I’m so sorry. Karen