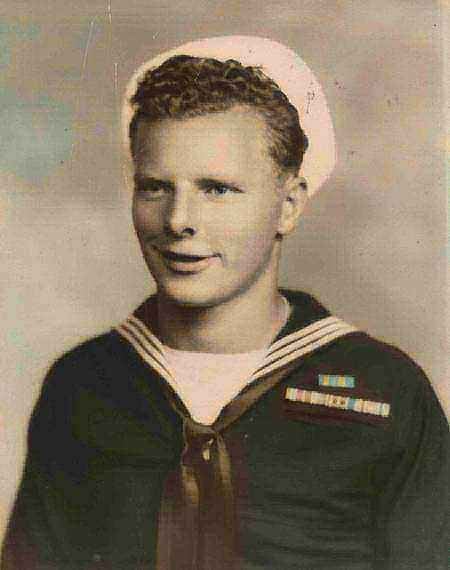 He was born June 7, 1923 in Powhatan Point, Ohio a son of the late Bruce Eugene and Mary Jane Straw Schuster.

Dale was a retired employee of the Ormet Corporation and a former coal miner for the North American Coal Corporation. He was a Methodist by faith and a US Navy veteran of World War II.

In addition to his parents, he was preceded in death by his wife, Anne Marie Sheba Schuster, one son, Edward Dale Schuster, Jr., two grandsons, Lee Hinkle, Jr. and David Swegard, one niece, Susan Swegard, one sister, four brothers and one son-in-law, Gary Lashley.

Family and friends will be received at the Bauknecht-Altmeyer Funeral Homes & Crematory 186 Main Street Powhatan Point, Ohio on Tuesday from 12 Noon until time of services at 2 pm with Rev. David Smith officiating.

Interment in the Powhatan Cemetery in Powhatan Point, Ohio.

Share your thoughts and memories with Dale’s family at altmeyer.com.

We are very sorry for your loss!You are in our prayers and we will be thinking of you tomorrow.