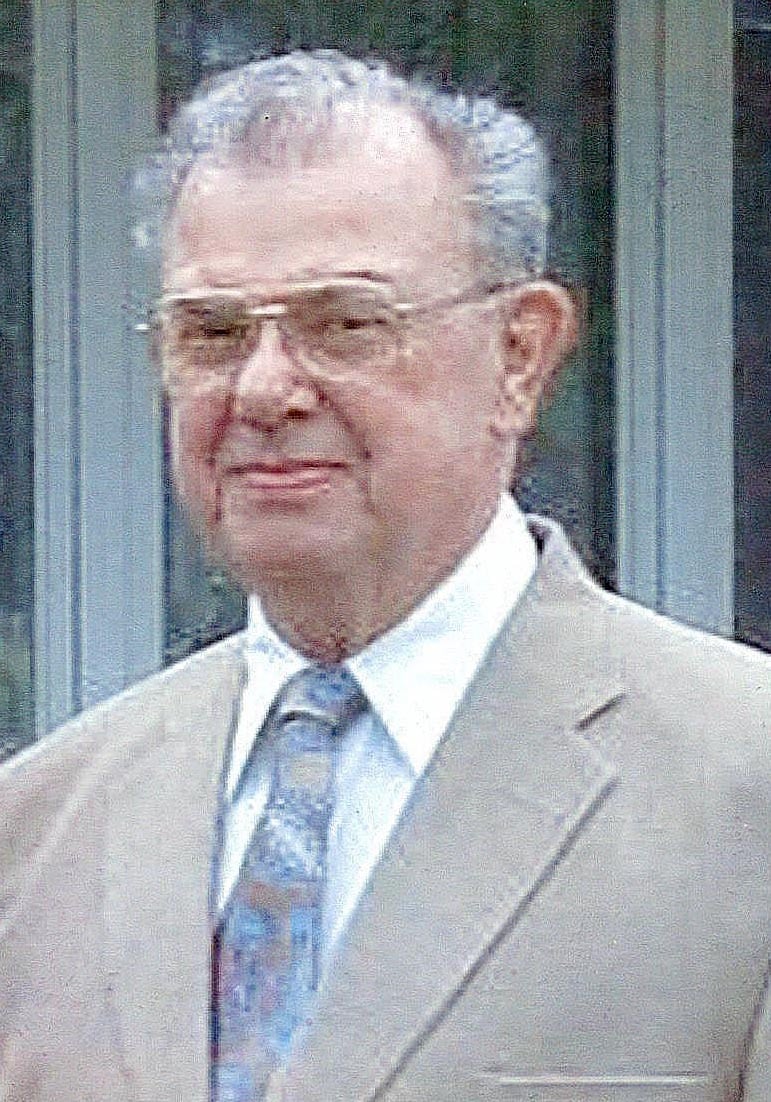 Adam and James, I am so sorry for your loss. Sending love and prayers your way. May you be comforted.

He will continue to live in my childhood memories. He was loved.

May God hold and comfort all of you in your time of sorrow. Praying that you are wrapped in His strength.

May your memories of Edward Arnold Geer, give you peace, comfort and strength…