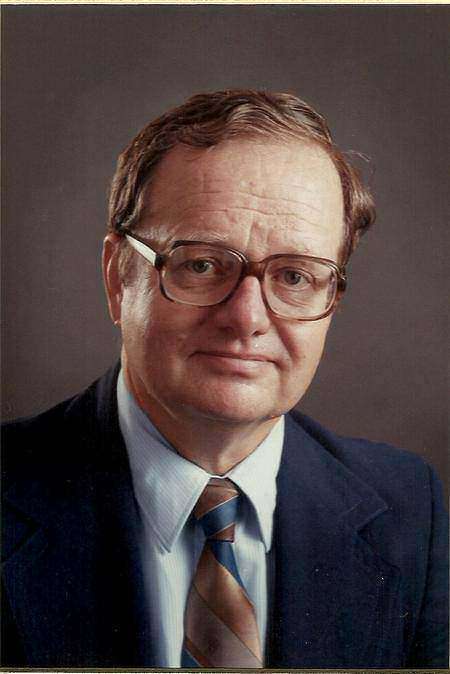 Dr. Frederick Carr Davis, Jr. passed away on August 20, 2012 in Newport News, Va. Dr. Davis was a devoted husband, proud father, endearing grandfather and a brilliant pathologist who will be dearly missed.

Dr. Davis, affectionately known as “Skipper,” was born on January 22, 1933 and was the son of the late Frederick Carr Davis, Sr., Vice-President and General Manager of the Newport News Shipyard, and the late Mary Annette Parker Davis, grand lady of Hilton, VA. He was also predeceased by his brother, Dr. George Parker Davis, and his son-in-law, Donald R. Lee, Esq.

Skipper attended Hampden-Sydney College where he obtained his undergraduate degree in three years and then attended the University of Virginia School of Medicine where he graduated first in his class. He was a member of the Alpha Omega Alpha Honor Society and the UVA Raven Society and also served as President of the Virginia Chapter of the American Medical Association. While never referencing these accomplishments, Skipper did occasionally brag about winning a contest among his medical school classmates by eating a gallon of ice cream under a hot shower.

Skipper served two years in the U.S. Army at Fort Riley, KS. In later years, Skipper and his wife, Phyllis, frequently laughed about their futile attempts to prevent their Boston terrier “Six” from nipping at the heels of the drilling soldiers. Skipper also liked to recount his narrow escape from being parachuted into Cuba during the Cuban missile crisis. The young doctors had received no training in parachuting and were given a written test and a separate sheet with answers, told to fill in the answers and report to ship out.

Skipper and his family settled in Newport News where he began his tenure as a pathologist with Riverside Hospital. He practiced at Riverside for 38 years and was Chief of Pathology for part of that time. Despite his devotion to his job, Skipper was an attentive and devoted husband and father. He never failed to kiss Phyllis before leaving in the morning and upon returning in the evening. The couple sat before a fire on winter evenings and played Scrabble or just threw a ball back and forth over their children’s heads. They took long walks in the park with their Saint Bernard “Frederick”, flew kites and pushed the children on swings. They traveled the world with Skipper’s mother or grandchildren in tow.

Skipper will be remembered for his brilliant mind, love and loyalty to family, self-effacing humor, and his lifelong patience with the Washington Redskins.

A memorial service will be held on Friday, August 31, 2012 at 11:00 am at Altmeyer Funeral Home, Riverside Chapel, 7415 River Road, Newport News, VA 23607. In lieu of flowers, the family has asked that donations be made to the Alzheimer’s Association at www.alz.org.

Cindy, Fred and Lisa – My condolences on the passing of your Dad. I enjoyed my time helping with his care. I admired his intelligence, kindness and gentle manner. Sincerely, Elizabeth B.

Dr. Davis taught me all I know about chemistry in the class at Riveside Hospital lab school 1967. I have thought of him often since he retired. I am still at Riverside and I use his teaching everyday. God Bless and kept you Dr.Davis. Margaret

Hola: soy jose luis moreno from mexico and acapulco.was with you in december 1977, really feel the passed away of his memorable father he never forgot, becouse will live in our minds and hearths forever. my mail is morenodo6@yahoo.com my blessings for all the family.

Phyllis, Cindy, Lisa and Eric, our deepest sympathy on the loss of your husband and Dad. Praying that your faith will give you strength in this sad time.

Phyllis, we share your loss. We have fond memories of travel and Golf with you and Skip I sure miss the golf. Give our love to the family. Donald And Suzanne

Skipper will be greatly missed. We loved him and shared many wonderful memories with him and the whole clan. Love, Sam, Ann, Jan, John III, Samantha