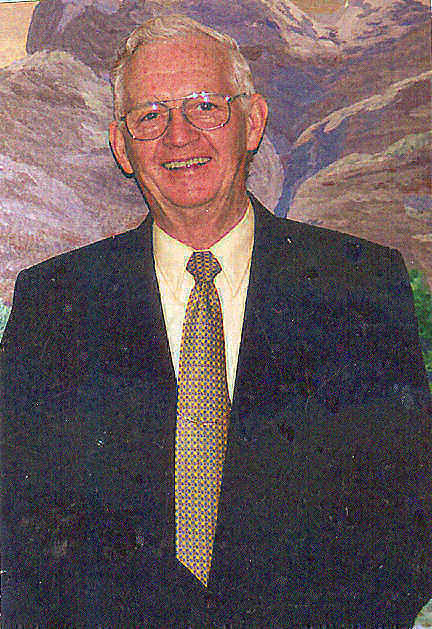 Eddy was a very loved man and he will be missed. We send all of our love to the entire family.

You have lost a great man who was kind and compassionate. I was a Foreman at McElroy Mine and Eddie was the Prep Plant Superintendent. If I could get to the Prep plant, I liked to talk to him. He was a great worker and also a great friend. He is now being taken care of by God. He is gone, but he will forever be in Great Hands. Good Bye my friend.

I am sorry for your loss. I will never forget him. You both have watch me grow-up and I have became a very good Christian because of him. He will truly be missed. Everyone is in my thoughts and prayers.

Love, hugs and prayers to you all.

My thoughts and prayers go out to you and your family. I Know that Uncle Eddie will be missed by all who knew him.

Our lives were blessed to have known Eddie Wills. So sorry for your loss.

Sorry about your father. My thoughts and sympathy go out to you and your family.

Rick, Dee, Jamie, very sorry to hear about Rev. Wills. My thoughts and prayers go out to you all during these times!!!!!!!

This community and beyond, was blessed by the life of this man. Celebrating his life and afterlife. With Much Love – Brad and Amanda Blake and family

We are very sorry for your loss. Only time and God’s grace will mend your hearts. Please accept our sincere condolences.

You are all in our prayers

Your in our thoughts.