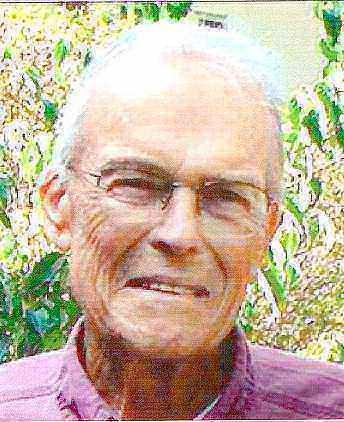 Hoxsie, Donald S., 79, of Wheeling, WV died Tuesday, September 15, 2009 at home.
He was born April 23, 1930 in Cape Cod, MA to the late Nelson and Effie Hoxsie. He was marketing manager of the Hartford Insurance Company and was a veteran of the United States Air Force. He was an avid golfer and his love for the game afforded him many close friends in Wheeling. In addition to his parents, he was preceded in death by his daughter Donna Lee Hoxsie and his granddaughter Abbey Noel Brown.
He is survived by his wife Sylvia Huxsie; one son, Eric Rae Hoxsie of Ease Aurora, NY; two daughters, Susan Brown of Cairo, NY, and Sandra David Ziolkowski of Wheeling; one brother, Dr. Russell Mary AnnHoxsie of Martha’s Vineyard, MA; one sister, Joan William Bell of Alexandria, NH; six grandchildren, Brooke, John, Don, Kristen, Zachary, and Dillon; and one great granddaughter, Grace Mae Mosher.
A memorial service will be held Friday, September 18, 2009 at the Altmeyer Funeral Home, 154 Kruger St., Elm Grove, WV at 4:00 pm with Rev. Marcy Hile officiating.
Online condolences may be expressed at altmeyer.com.

Our thoughts are with you during this difficult time.