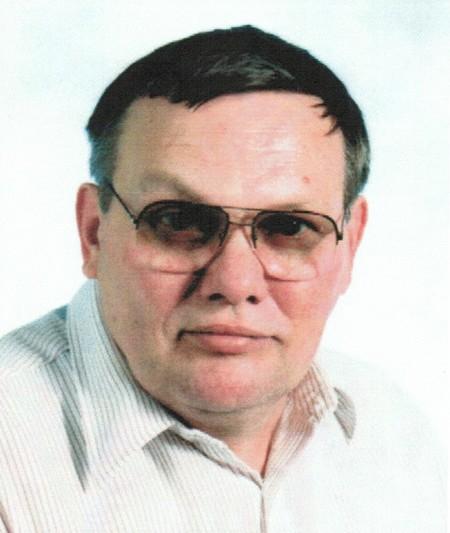 Norfolk – Donald Ray Yohe, 74, passed away October 9, 2011. Born in Missouri, he was the son of the late Claude and Doris Yohe. Donald retired from the U.S. Navy after 20 years of dedicated service. He also retired from N.A.R.F after 18 years of service. He was a member of the American Legion Post # 327 in Norfolk.

A Memorial Service will be held at 7 p.m. Thursday, October 13, 2011, at Altmeyer Funeral Home, 5792 Greenwich Rd in Virginia Beach. Condolences may be offered to the family at altmeyer.com.

I am so sad for all of you. I very much loved to talk to Mr. Yohe. Marvin my heart goes out to you. You and your dad will always be apart of my greatest memories. I am here for you if you ever need anything. Sorry time and me has grown us apart.

May God bless you and your family. Jim,Valorie and Ashley Yohe.

Our thoughts and prayers are with you. May your pain be softened by the good memories he left with all of you.