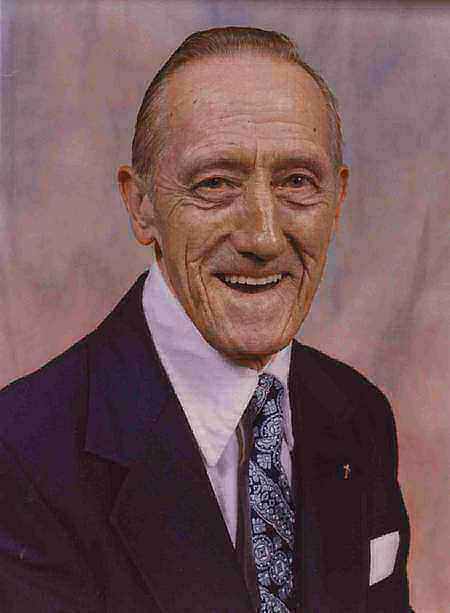 He was born November 10, 1934 in St. Clairsville, Ohio, a son of the late William and Mamie McDiffitt Marr.

He was Methodist by faith and worked for the City of Bellaire, Ohio and was a member of the VFW post # 6262. Donald was a U.S. Army Veteran.

In addition to his parents he was preceded in death by five brothers and five sisters.

He is survived by many nieces and nephews.

Family and friends will be received Sunday October 30 from 2-4-& 6-8pm at the Bauknecht-Altmeyer Funeral Home and Crematory 441 37th St, Bellaire, Ohio where services will be held Monday October 31 at 1:00pm with Reverend Donald Lawson Jr. officiating.

May you have peace in heaven as you leave to join all your family waiting for you in heaven.You will be missed until we meet again. Love you,mona

May you rest in peace. You are going to be missed by all your friends at Rose Hill Towers. Rose Scott

will be missed by many people. may God comfort your family.