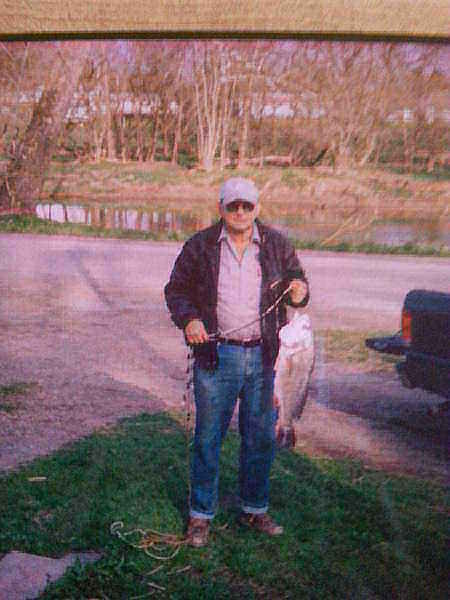 He was born November 10, 1934 in Belmont County, OH a son of the late George and Virginia Boston Doty.

Donald was a retired employee of the Ormet Corporation with 31 years of service and was a Methodist by faith.

In addition to his parents, he was preceded in death by his wife Betty Crock Doty in 1981; a son, Randy Doty; a grandson, Christopher Doty and several of his siblings.

Friends will be received Thursday from 2-4 & 6-8 pm at Bauknecht-Altmeyer Funeral Home & Crematory 186 Main Street Powhatan Point where services will be held Friday at 11 am with Pastor Jim Jones officiating. Burial will follow in Powhatan Cemetery.

Share your thoughts and memories of Donald with his family at altmeyer.com

It was our pleasure to have known Don and to be a “little” part of his “big family! God bless and rest in peace now. Jim and Verda

to my cousins so sorry for your loss of your dad.Uncle Don was a great brother to my dad.prayers for all.

Your family is in our hearts and prayers! Love ya! Sissy, Mike , Amy, Sean, Abby & Ryan