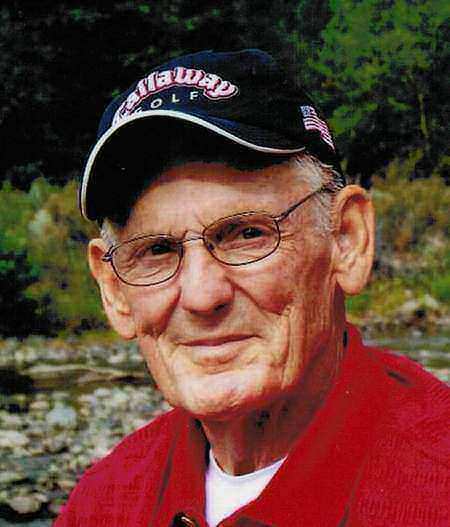 David J. Layton passed away peacefully at the Hampton VA Hospital Monday, August 5, 2013.
He was born to John and Delorus Layton May 15, 1940.
He married his beloved wife, Barbara August 9, 1961, in Detroit Lakes, Minnesota. He joined the United States Air Force September 25, 1959, and retired at the rank of E-9 November 30, 1965. He also finished his 43 years of service to our county with 17 years of civil service with the United States Army.
He was a wonderful husband, brother, father, grandfather and friend to many. He will be missed dearly.
He is survived by his wife of 51 years, Barbara; two sons, Terrance and Michael; sister, Cheryl Sulzle; brother, Ralph Layton; six grandchildren, and eight great grandchildren.
The family will receive friends Thursday, August 8th, from 4 to 5:30 pm at Altmeyer Funeral Home, Denbigh Chapel, 12893 Jefferson Ave., Newport News, followed by a service at 6 pm with military honors.