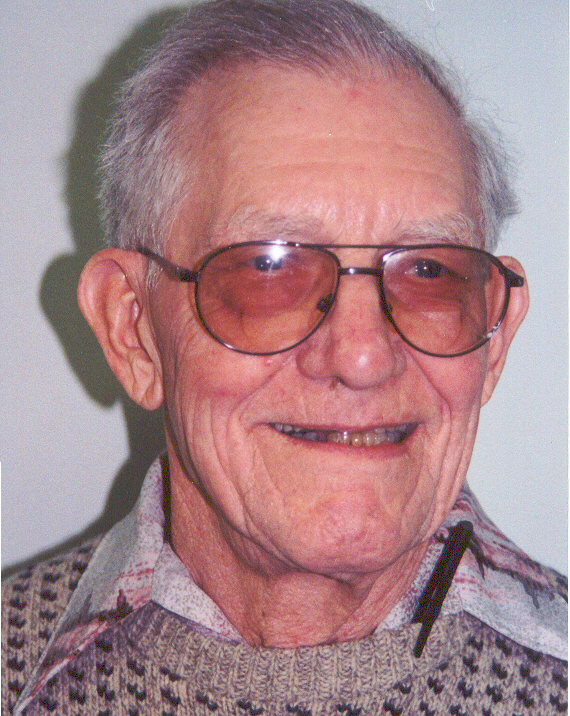 Mr. Burke was born in East Liverpool, Ohio on March 1, 1916, a son of the late
Theodore and Anna Zang Burke

Living his entire life in the area, Mr. Burke retired from the Phillips Furniture Company,
where he worked as a repair technician. He graduated from East Liverpool High School in 1934. He was a member of the Triangle Amateur Ham Radio of East Liverpool, Ohio and a board member of the Pottery Area Chapter of the American Red Cross.

I’d like to express my condolences to Charlie’s family and friends. Charlie was a role model for me, growing up in East Liverpool and wanting to be a ham radio operator. I have thought of him fondly over the years. I am still an active amateur mostly CW and former Triangle Radio Club member. My original call was WA8JDW but I shortened it to K8IW. My regards to Charlie’s family.