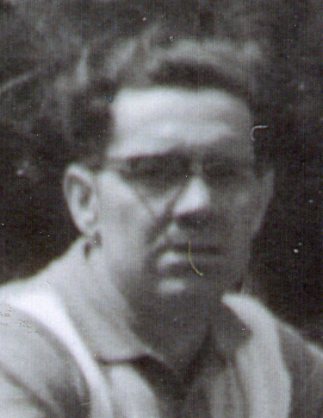 Following The Services at the funeral home

Following The Services at the funeral home

He was born in NuMine, PA on April 5, 1928 and was a son of the late Jackson and Alice McEntire France. Moving from Dayton, PA to Wellsville, OH in 1990, Mr. France had worked as an equipment operator for R & P Coal Company. He was a member of Yellow Creek Presbyterian Church and enjoyed riding his motorcycle.

He is survived by his wife, Louise Crissman France whom he married in 1946.

Besides his parents, one brother and one sister preceded him in death.

Services will be held at the Wellsville Chapel of the Martin MacLean Altmeyer Funeral Homes on Monday, August 31, 2009 at 11:00 A.M. with Rev. Derek Marotta of the church officiating.

The family requests that memorial contributions may be made to Yellow Creek Presbyterian Church, 17365 State Route 45, Wellsville, OH 43968.