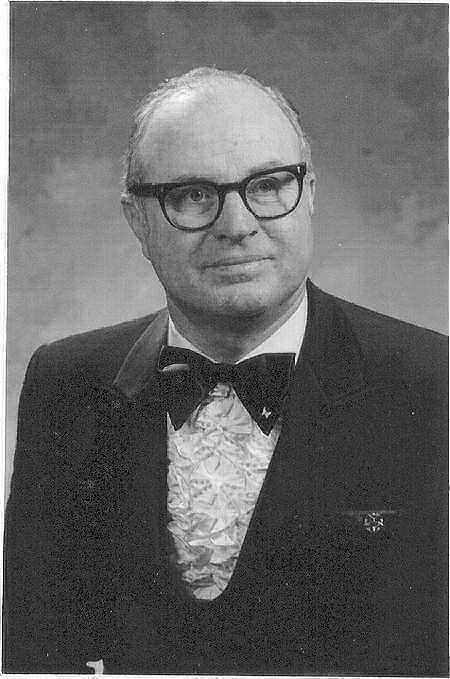 Following the Service at the funeral Home

Following the Service at the funeral Home

He was born in East Liverpool, Ohio on October 21, 1928 a son of the late Charles E. and Nettie Perdue Prince.

Living his entire life in the area, Mr. Prince retired from the Weirton Steel Mill on January 1, 1991, where he was a rigger foreman for 29 years. He was Past Master of Negley Masonic Lodge #565, F&AM Past High Priest of Wellsville Chapter #55 Royal Arch Masons; Past Illustrious Master of Omega Council #44, Salem; Past Commander of Salem Commandery #42; Past Patron of former Anna Eckley Chapter #392, Negley order of the Eastern Star; was presently a member of IVA #311 in Lisbon; Past Grand Patron of Ohio, Order of the Eastern Star; member of Scottish Rite, Valley of Steubenville serving as thrice Potent Master of Lodge of Perfection and Commander in Chief Valley of Steubenville.

He also was Past Deputy of the 6th District, Order of Demolay for Boys, a recipient of the Demolay Legion of Honor, a member of AUT-MORI Grotto, Youngstown, Past 8th Arch Adjutant for Grand Council, Royal & Select Masons of Ohio and a member of Faith Court #43, Order of Amaranth, Salem. Mr. Prince was a member of Ohio Priory #18, Knights of The York Cross of Honor, the Royal Order of Scotland and the Trowel-Lers, Order of Merit, Ancient Craft Masonry. Mr. Prince was also a member of the Unity Grange and a past Middleton Township Trustee.

Mr. Prince was a veteran of the US Air Force serving during the Korean War and member of American Legion Post 374

Besides his parents, he was preceded in death by two brothers, Curtis "Gene" Prince and Bruce Prince and a sister, Helen Prince.

Services will be held at the Martin MacLean Altmeyer Funeral Home in Calcutta on Saturday, December 27, 2003 at 11:00 AM with Rev. Wayne Standley officiating.

Burial will follow in United Presbyterian Cemetery of Calcutta where the Tri State Burial Group will accord full military honors.

The family will be present to receive friends at the funeral home in Calcutta on Friday, December 26, 2003 from 2-4 and 6-8 PM where there will be a Masonic Service at 7:30, followed by a Scottish Rite Service.

Sure hated to hear this news. Expected a full recovery if it was pneumonia. Anxious to hear the cause. Take care and tell the family when you need assistance. Love, Lisa

SORRY I CAN’T BE WITH YOU AT THIS TIME. AM FIGHTING THE FLU; AT TIMES I’M NOT SURE WHO’S WINNING.

PLEASE KNOW YOU ARE IN MY AND ANN’S THOUGHTS. OUR MEMORIES OF YOU AND CHARLIE ARE PART OF AN EXPERIENC I WOULDN’T HAVE MISSED FOR THE WORLD.