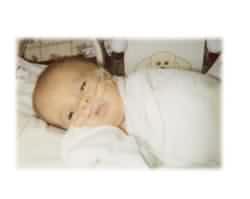 Friends will be received on Friday from 6-8 at Altmeyer Funeral Home, 1400 Eoff Street, Wheeling, where services will be held on Saturday at Noon with the Rev. Roger Rakon officiating. Interment in Parkview Memorial Gardens.