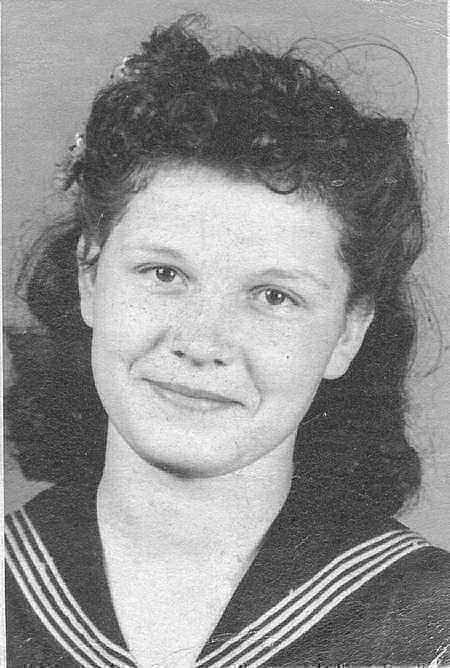 The daughter of the late Gordon and Amanda Quinn Starkey, she was born in Smithville, W.Va. on May 30, 1929 and lived most of her life in this area. Employed as a Decaler at Commercial Decal, she retired in 1990.

Mrs Pigott is survived by her husband of 57 Years, Harold M. Pigott, whom she married July 3, 1947. Other survivors include, two sons, Frank Pigott at home, and Rex Pigott and his wife, Brenda of Oklahoma City, Ok. Four daughters, Naomi Pigott of East Liverpool, Cecilia

So sorry for your loss! Our deepest sympathies go out to you during this sad and difficult time. Our thought’s & prayers will be with you.

Sorry to hear about the loss of your mother and grandmother. Our thoughts and prayers are with you.

Words can not express how sorry we are for your loss.

We have many great memories of the years we were neighbors in gardendale.

Iam so sorry for your loss. Ionly wish I could be there for you. My thouhts are with you &prayers. Will be home on the 10th of Mar. Regards, MARIE GRIFFIN

My sincere condolence to the Pigott family.

patty your family is in our thoughts and prayers if you need anything call.

We really enjoyed the get together for the Gardendale kids that have grown up in the neighborhood. It was so nice to see the faces of so many familiar people. We will be unable to attend the services as we have some medical problems that are keeping us at home. Our many happy moments in the “Pigott” house will be with us forever. Jack & Bonnie Leonard Miller was my step father