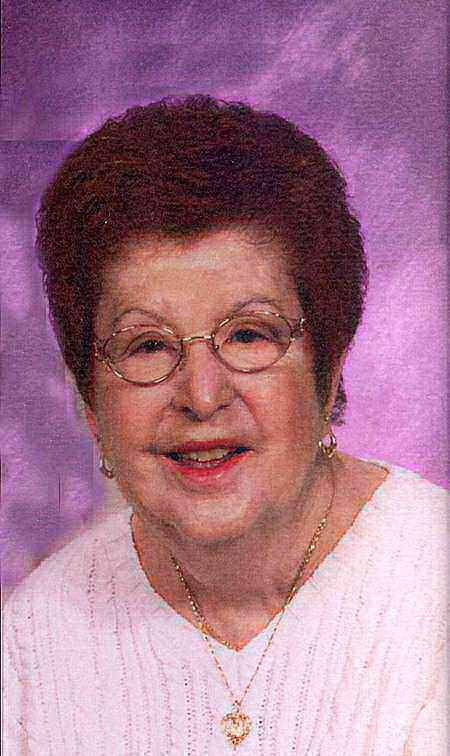 Dear Joe Sympathy and Memories come your way.A life of Memories remain with you which no one can take from you.We never came to WHEELING without a visit to see you and Babe which Chuck and I always looked forward too and good visits.The two of you meant as much too us as family.Babe was always loved by family,and always talked about the Love for her husband and children and worshipped the grandchildren.The loss is great,but GOD IS ABLE TO CONSOLE THAT LOSS.KEEP YOUR EYES UPON HIM FOR PEACE AND COMFORT. WILL BE IN MY PRAYERS. BLESS YOU..SORRY I COULD NOT MAKE IT THERE BUT YOU KNOW THE REASON….

All my thoughts and prayers are with you at this time. Babe always seemed to enjoy the things she loved to do .. like fishing … and we all loved to watch her catch the “big one ” … she will be missed.

Joe and family,Was very sad to hear of Babes passing.She was a wonderful lady and will be greatly missed.My thoughts and prayers are with you all.Midge

Joe,prayers are with you at this time knowing that GOD will give you comfort and peace..

I am so sorry to hear of the loss of your mom. Our prayers are with you and all the family. God bless and be with you all at this difficult time. Becky and Larry Sticklen

So sorry to hear about Mrs. Dallison.

Please know that you are in our thoughts and prayers during this very difficult time.

What a beautiful and very kind person. She was always so nice to us.

Eternal Rest grant to her, O Lord, and let Perpetual Light shine upon her. May she rest in Peace. Amen.

Thoughts and prayers are with you all at this time..

We are very sorry to hear of the loss of your mom. Our prayers are with you and all the family. May God bless you through this difficult time. Willie George