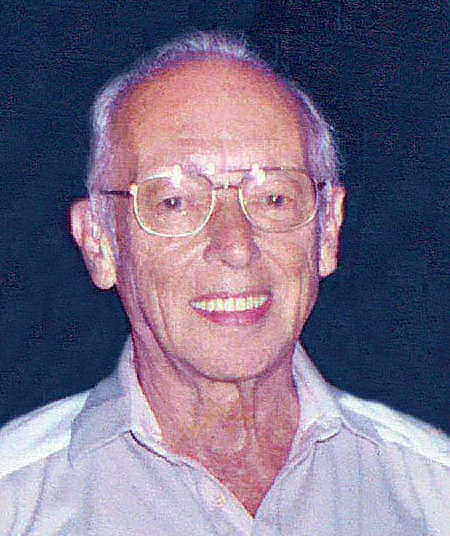 Taylor, Brian V., 83, of Wheeling, WV, died Sunday, September 1, 2013 in OVMC.
He was born May 3, 1930 in Wheeling, a son of the late William and Louise Taylor.
Brian was a local artist, a member of Artworks Around Town, a former employee of B.F Goodrich and Swisher International Inc, and an Army veteran.
In addition to his parents, he is preceded in death by his sister Carol.
Surviving is his wife, Delora Reinhardt Taylor, one daughter, Renee Jay Clegg of Wheeling; two brothers, Warren Elaine Taylor of Bethlehem, PA; Vernon Dorian Taylor of Suffield, CT; a sister, Louise Polencher of Bethlehem, PA; two grandchildren, Heather Robert Hartong of Wheeling; Hollie Joseph Bishop of Wheeling; three great-grandchildren, Harrison and Anna Hartong, Tyler Bishop, several nieces and nephews and many friends.
Friends received 2-4 and 6-8 p.m. Wednesday at the Altmeyer Funeral Home, 1400 Eoff Street, Wheeling, where funeral services will be held at 10:00 a.m. Thursday, September 5, 2013 with Kenny Hardway officiating.
Interment with military honors in Park View Memorial Gardens, Wheeling.
Offer condolences online at altmeyer.com

Betsy and I are very sorry for your loss. Brian will be missed by all who knew him.

I cared for Brian while he was on 5 West. My prayers are with the family RN OVMC 5w

May the love of God surround you and your family during this difficult time May you come to know that the love of God is with you always, may your memories of Brian Victor Taylor give you peace, comfort and strength…

Thank you for your service and my Freedom