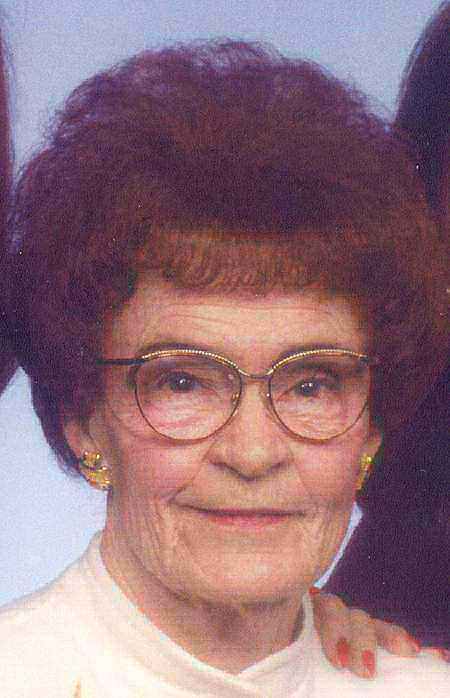 Reilley, Beulah Lavada, 79, of GlenDale, WV died Wednesday, February 2, 2005 at home. She was born July 2, 1925 in Muskingum County, Ohio, a daughter of the late Jesse and Mollie Cook. Beulah worked many years at the former Marx Toy Company and was a member of St. Jude Catholic Church, GlenDale. In addition to her parents she was preceded in death by her husband, Paul E. Reilley; a brother, Kenneth Cook and a sister, Ila Moore Crow. Surviving are two daughters, Paula Reilley Stevens and her husband David of Charleston, WV and Judith Reilley Feirstein and her husband Michael of Houston, Texas; four grandchildren, Danielle, Jessica, Courtney and Michael-Paul; one great grandson, William

I am sorry to hear of the passing of your Mother. Beulah was such a pleasant person, even when she road me home in a snow storm many years ago…you can be sure that the stars will shine a little brighter tonight.

Paula, you and your family can take great pride in the fact that you had a wonderful Mother. May she be with God and rest in peace.

With Love and Sympathy, Greg Green

I didn’t learn of Beulah’s death until this morning. Had I known, I certainly would have come to the funeral home. We were in our little “bunco club” for years, and all grew to love each other. Please know that my prayers and thoughts are with you.

Sincere condolences on the death of Beulah. Many fond memories of our discussions around Mollie’s table.

May her soul and all the sould of the faithfully departed rest in peace.