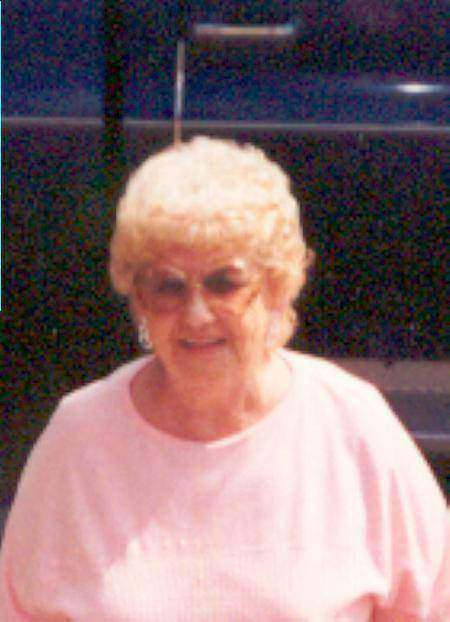 She was born in East Liverpool, Ohio on February 10, 1926, a daughter of the late Charles and Mary Flint Bailey. Living her entire life in the area, Mrs. Bailey was a homemaker and a member of the Grace United Presbyterian Church.

She is survived at home by her husband, Jack O. Howell, whom she married April 26, 1947 and many nieces and nephews.

Besides her parents, she is preceded in death by three brothers and two sisters.

Services will be held at the Calcutta Chapel of the Martin MacLean Altmeyer Funeral Homes on Tuesday, May 25. 2004 at 1:30 PM with Keith Langdon, officiating.

Burial will follow in United Presbyterian Cemetery of Calcutta.