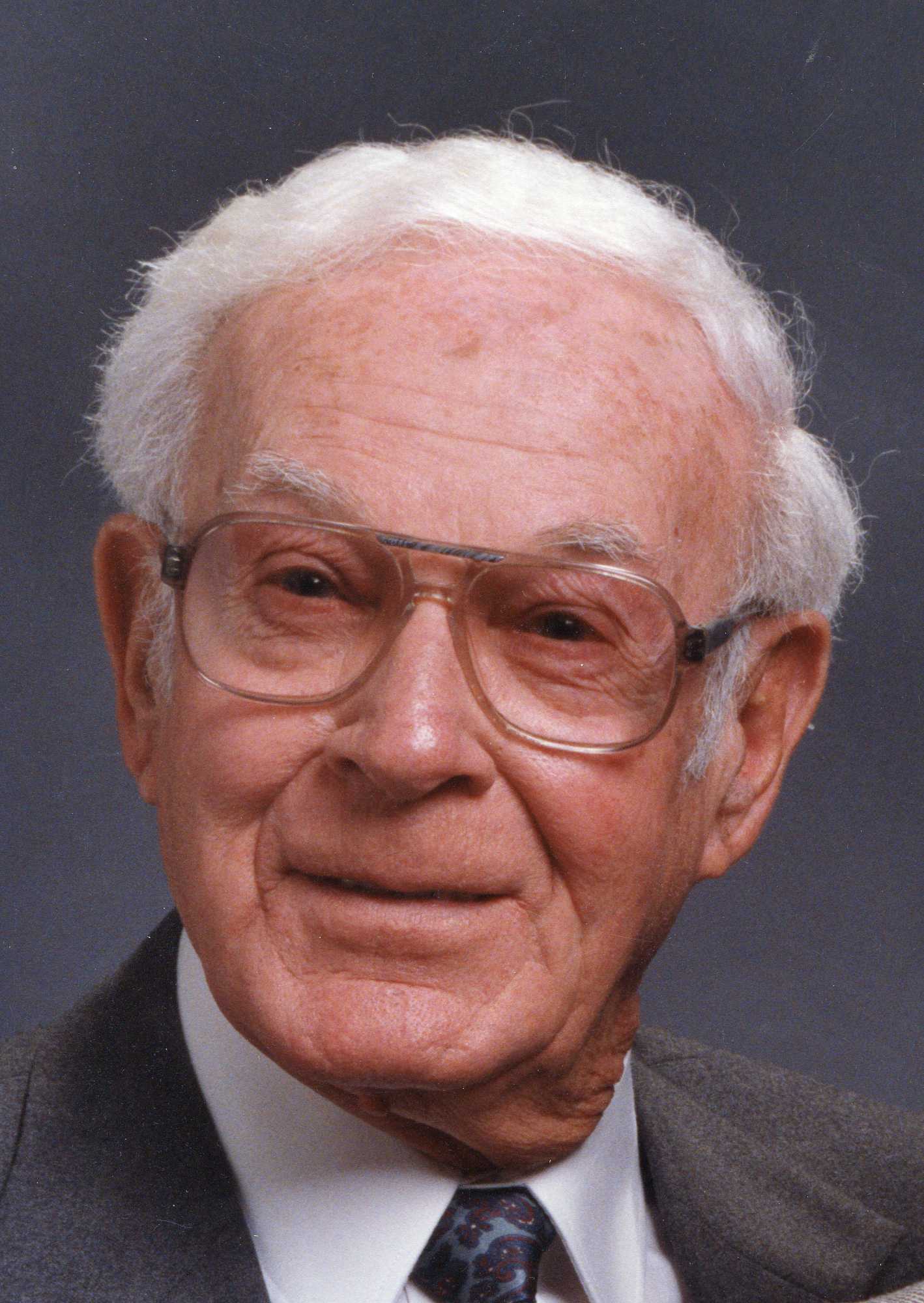 Bernard “Bucky” McPeak, 94, of Sun City West, Arizona passed away on Saturday, January 12, 2008, at the Hospice of Arizona in Sun City.

He was born in Wellsville, Ohio, on July 3, 1913, the son of the late James and Theresa Brophy McPeak; he was a 1932 graduate of Wellsville High School and had lived most of his life in the Beaver, Pa. area before moving to Arizona in 1982. While in Beaver, he worked as Sales Manager for the Keystone Bakery in Bridgewater. Mr. McPeak was also a Veteran, serving with the Navy Seabee’s during WW II.

In addition to his parents, he was preceded in death by a brother, James McPeak and a sister, Margaret Snyder.

There were few strangers in “Bucky’s” life. His sparkling eyes, Irish humor, and love of life will be deeply mourned by his sorrowing friends and family.

Services will be held at the Wellsville Chapel of the Martin MacLean Altmeyer Funeral Homes on Thursday, January 17, 2006 at 2:00 PM with Fr. Bernard Gaeta of Immaculate Conception Church officiating.

Family will be present to receive friends at the Wellsville Chapel from 1:00 PM until time of services on Thursday.

DEEPEST SYMPATHY, MR.McPeak worked with our father at the bakery along with our uncle Tom Caruso,for many years.

Don and the family;

We send our sympathy to you all at this time of sorrow. Take comfort in the fact that Bucky has gone on to a greater place.

My deepest sympathy goes to Bucky’s family and friends. He was a dear friend of the Grau family, whose daughter, Sue, is a dear friend of mine. As we grew up, I often heard about, and occasionally had the opportunity to meet, Bucky and Ila. I know Bucky will be greatly missed by many.

We are sorry for your loss. We loved Uncle Buck very much and always enjoyed visiting with him. He put a smile on everyone’s face and in our hearts. Please know our thoughts and prayers are with you.