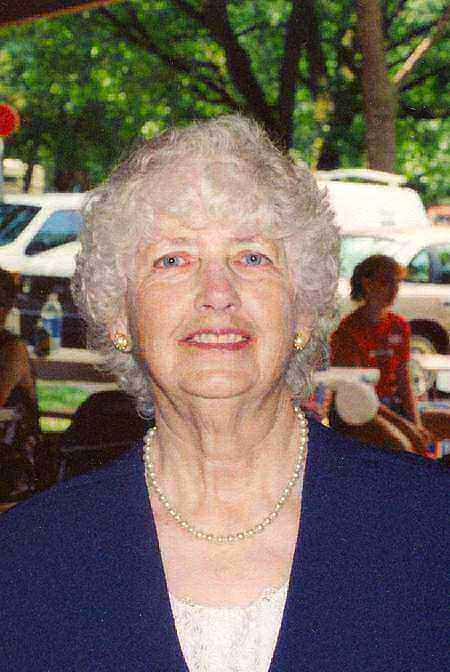 Living most of her life in the area, Mrs. Gilmore and her husband had owned L & A Service in
Glenmoor. She graduated from Antioch High School in Antioch, Ohio, was a member of Southern Hills
Church of Christ, the Salineville Senior Citizens and Yellow Creek Grange.

Besides her parents and husband, she was preceded in death by a brother, Lawrence Cline and two sisters, Stella Mellott and Lucille Cline.

Services will be held at the Wellsville Chapel of the Martin MacLean Altmeyer Funeral Homes on Thursday, July 6, 2006 at 2:00 PM with minister Leonard Groves, of the church, officiating.

Grandma I will always remember the memories that I got to spent with you. I can’t wait to spend other memories with you when I get to see you again. I love you always!

I will always remember u*~ =And I’m happy that I got to meet such a nice lady like you! Luv ya always*~

Our deepest sympathy goes out to the family on the passing of your Mother. You are in our thoughts and prayers.