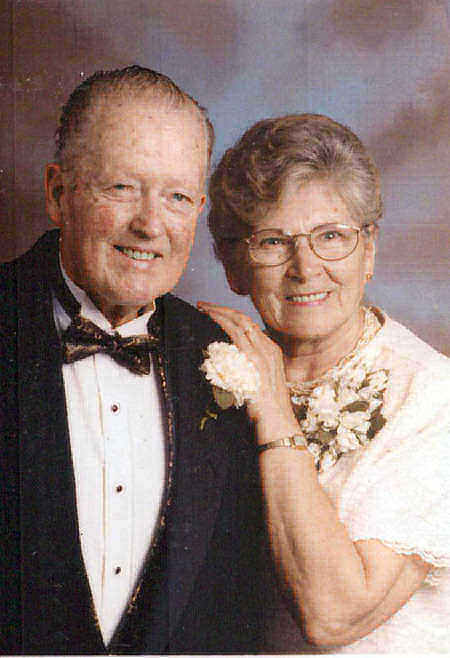 Amanda Anna Oliver, 83, of McMechen, W.Va., died peacefully surrounded by her family on Tuesday, January 14, 2014, at OVMC.
She was born September 9, 1930, in Wuerzburg, Germany, a daughter to the late Alfred and Gertrude Strauss Schwind. She was a retired laboratory assistant for Ohio Valley Medical Center and was a member of the Salem Church of Christ in Glen Easton, W.Va.
In addition to her parents, she was preceded in death by her husband of 50 years, William Oliver, one son, Tom Oliver, and one brother, Walter Schwind.
She is survived by four children, Frank Rosalie Oliver of Glen Dale, W.Va.; Jo Ann Charles Dantrassy of Glen Dale, W.Va., Tim Oliver of Moundsville, W.Va. and Barbara Robert Hutchison of Fla.; one sister-in-law, Marga Schwind and her family in Germany; seven grandchildren, Melissa William Wyatt, Kristina Paul Matuska, Tommy Oliver, Mark Bridget Updegraff, Bridget Guy Carver, Lori Poe, and Geoffrey Oliver; six great grandchildren; and several nieces and nephews.
Friends will be received on Thursday, January 16, 2014 from 12 pm until the time of funeral service at 2 pm at the Altmeyer Funeral Home, Benwood-McMechen Chapel, 214 Marshall Street, McMechen, with Evangelist Emanuel Daugherty officiating.
Interment will follow at Park View Memorial Gardens, Wheeling.
Amanda’s family would like to especially thank the caring staff of the ICU Unit at the Ohio Valley Medical Center, and her close friends, Emanuel and Judy Daugherty.
In lieu of flowers, memorial donations can be made to the Marshall County Animal Shelter, RR5 Box 210
Moundsville, WV 26041, where she adopted her beloved pets, Peaches and Zoey.
Online condolences may be expressed to the family at altmeyer.com

Barb: Russ and I were very sorry to hear of your mother’s passing. Our prayers are with you and your family during this sad time. Kashelle & Russ Ratcliffe

Frank and Family. So sorry to hear of your loss. Please know that you are in our thoughts and prayers. Butch & Lis

Grandma, You were loved so, so much by so, so many. We were blessed to grow up with you as our Grandma and the matriarch of our family. Thank you for the memories. Rest easy and enjoy eternal peace with Grandpap.